“Join Ezio, Aguilar, Shao Jun, and many different Assassins simultaneously for the first time ever!

Exclusively developed for mobile, a new version of the Animus allows us to experience memories from the past and play with different Assassins simultaneously. Gather powerful Assassins in a single Brotherhood and unite against the Templars and the oppression raging in Spain.

BUILD YOUR OWN BROTHERHOOD

Attack enemies to get through the rooms!

If you enjoy playing Assassin’s Creed, this might be something for you to get your fix. Of course, it’s not exactly the same but it certainly does the job.

The aim of the game is to collect characters, train, promote them, and use them in missions. When you come across a new room in the missions, you will be able to pick 1 of 3 characters and choose who does what part depending on their skills. Be sure you pick the right character as it could go wrong and you could risk the death of them. Using the right character allows you to upgrade them.

The graphics are great!

Obviously the graphics are nothing like the console Assassin Creed games, I didn’t expect them to be but I still like it. It’s like a more cute looking and mini version of the original games which I found really cool. I have no complaints seeing as they didn’t lag, glitch, or throw me out of the game.

The music has Assassin’s Creed vibes which I loved along with the sounds of the characters moving, dying, and the swords hitting each other. It all fits in really well to bring the game together.

Tap the character you want then tap the yellow icon to go into the next room. When met with an enemy, you will have options of how you want to attack them – just tap.

Purchase a vast array of items from the store!

What did you think of Assassin’s Creed Rebellion?! 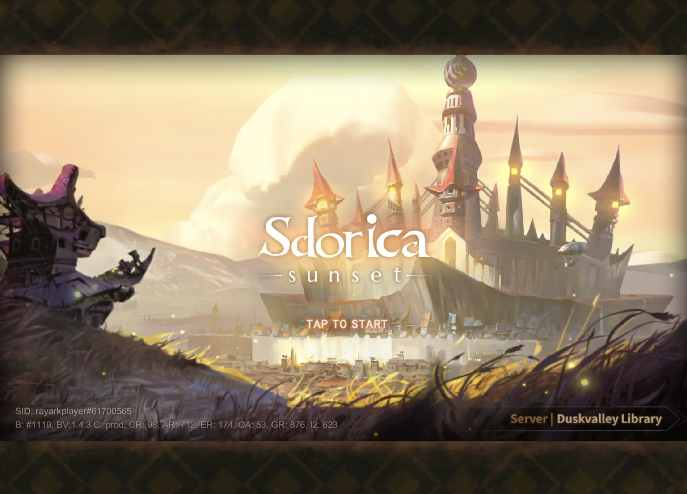 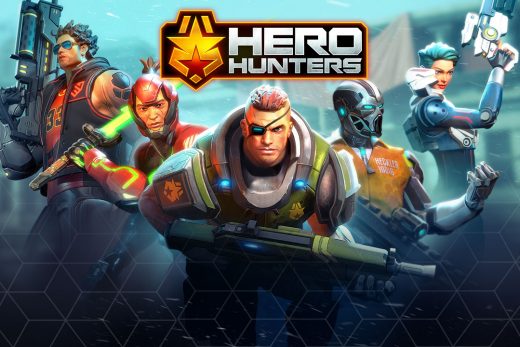 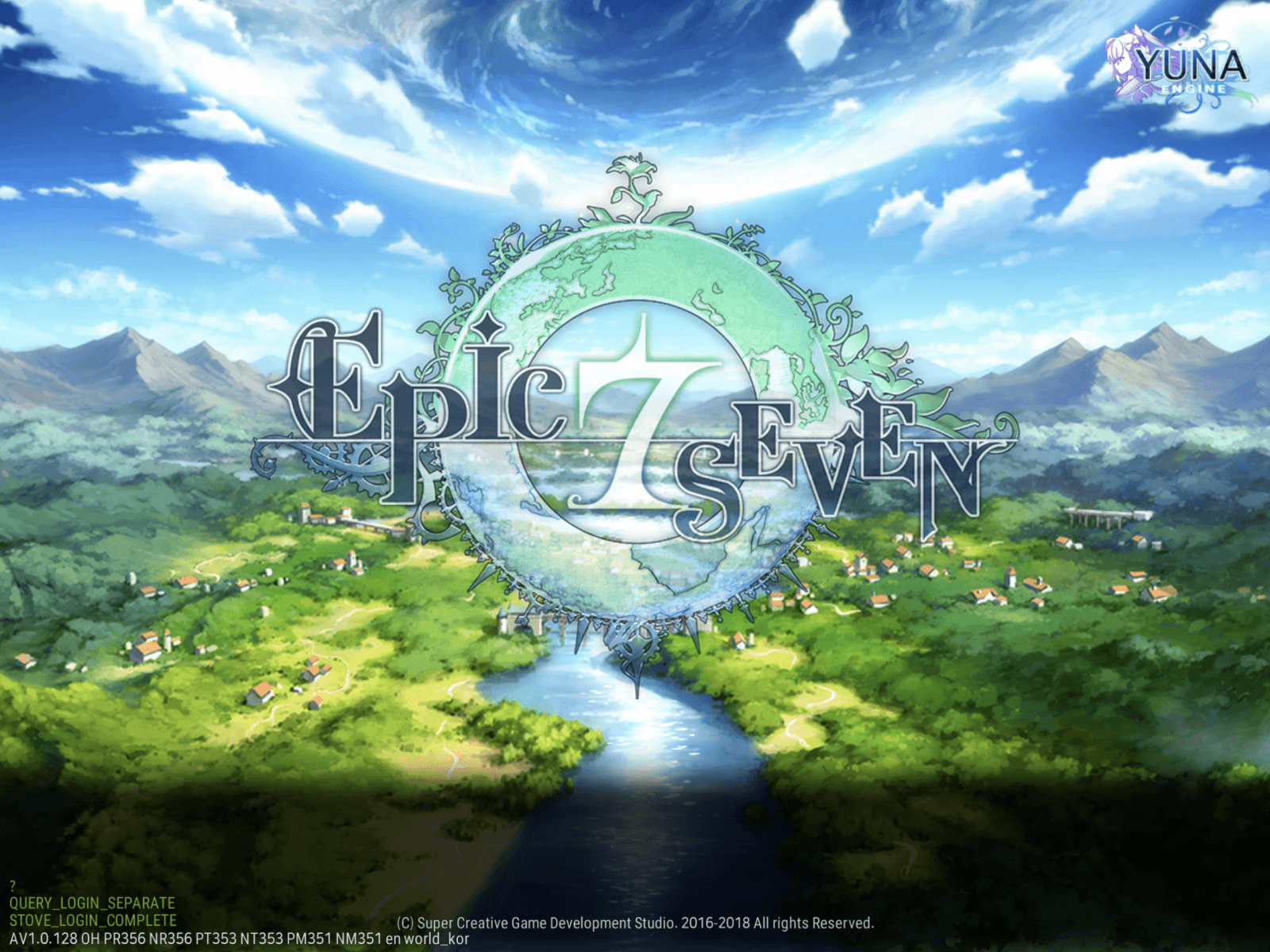