Enjoy Dueling with your favorite characters from the “Yu-Gi-Oh!” world and complete Stage missions to earn various rewards!

New cards can be obtained in the Shop!

Challenge Yugi, Kaiba, Joey, Mai and other legendary Duelists! Complete specific missions to unlock and use these characters!

Earn Skills and rewards by leveling up your favorites and aim for mastery!

With “Yu-Gi-Oh! Duel Links,” engage in heated Duels anytime and anywhere with players from around the world! Climb through the rankings and take your place as the Duel World King!

Use the cards that you collect in-game to build and edit your trusty Deck to take on opponents!

Hey Casual Gamers!  Some of the greatest battles I’ve been a part of have been in the realms of a card battle.  If you’ve never had the experience of a high stakes game, you are missing out on some of intensive and strategical rewarding experiences in your life!

While there are a myriad of card battles games to casually play, I believe Yu-Gi-Oh is a great place to start learning about how card battle games work!

With that, lets see if casual app is worth the review! 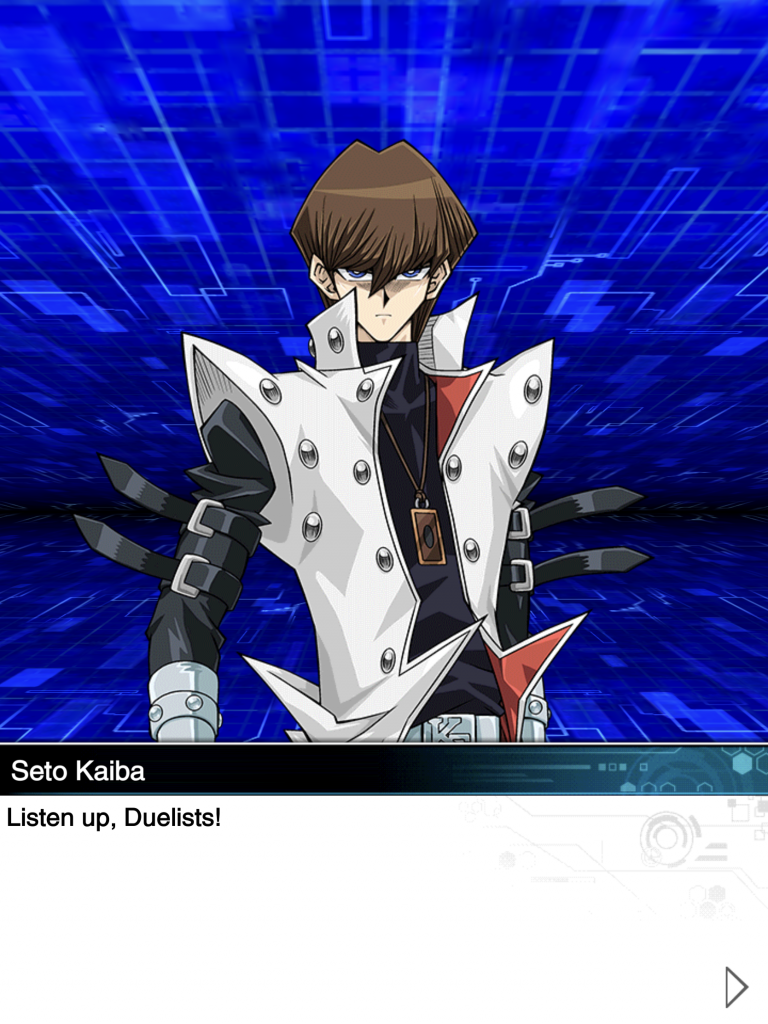 Are you ready to become King or Queen of Games?

If you’ve lived under a rock for a long time or just didn’t matter about card games, Yu-Gi-Oh is a card battle game that involves summoning monsters and spells to attack your opponent.  Each player starts with a set amount of health and will take damage based on the attack value of the monsters on the field.

Well, it is until you figure out how spells, trap cards and enchantments work.  Then strategy takes control of the match!

With well over 7,000 cards that are playable in duels, it’s always best to read a few guides.

A great deck starts with a theme.  Checking online forums and engaging yourself in the community is the best way to find a deck that suites your play style.

Card battles games are great casual plays once you have the deck worked out.

Working a deck out will always take most of your time!

As you play you will be introduced to all the main characters of the series!

This casual app is quite the digital delight.  Most of the artwork resembles the anime!  Dueling NPCs feels like you are in the middle of the action just like in the show!

There is a great number of flashy cues and animations to watch for!  If you aren’t sure what to do in a battle, looking at the edge of cards will show which are playable or have a certain effect.

Most of the coolest summons come from the five star and higher monsters.  Dark Magician will more than likely be the first one to see.

Where there are no monsters of the field, you can use them to directly attack your opponent.

Yu-Gi-Oh will demand attention from your ears and eyes.  Truthfully, it’s worth it.  Duels come with voices from each character and the dialogue matches the situation in the duel.

This is something I’ve always wished for in a game and it’s come true.  Each fight feels epic and depending on your situation, each draw of the card could spell victory or defeat!

This casual app was made with the gamer in mind.  Navigating through menus is a breeze as well as finding rewards.

The only real thing that will be a hang up will be the cards.  While there’s a good system in place, the sheer number of cards will keep you endlessly thinking, collecting, and wondering about new cards.

There’s an auto-format in the game to give you an ideal deck, but netdecking (basically the art of finding a deck online and using it for yourself) would be a great idea until you get the hand of some of the mechanics of the game.

Learning how to build decks is a key part of game-play!

Making purchases seem to not be a thing during the start of this casual app.  There’s purchases to be made but until then, most of the rewards given for dueling and questing will be what you will use to get more packs.

The great thing about these packs is that there’s a list of all possible cards in the packs.  They can also be further filtered into what cards you have and don’t.

One, you don’t have to worry about getting overpowered in the beginning.  Most matches with NPCs will just deal with summons.

Two, there’s no quick pay to win wall you have to deal with early.  I’m sure once you level up high enough you will see some whales, or people who’ve pumped money into an app to get the best cards.

Learning is very fun and rewarding in Yu-Gi-Oh.  Ensure that you take advantage of all the tips and tactics in game and in forums before making a purchase. 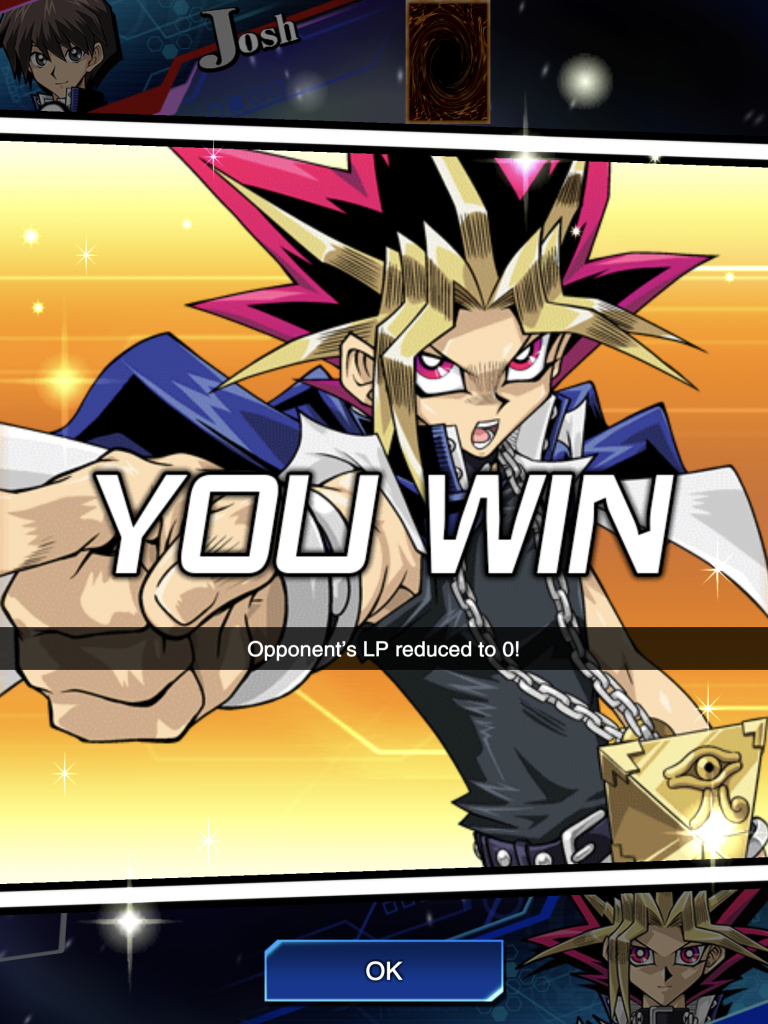 Win or lose, Yu-Gi-Oh is always a winning casual app!

I grew up on a few different card games and never picked up Yu-Gi-Oh during it’s entrance into American culture.  I’m glad I paid attention to some of the anime however, because most of the fights are in line with whats going on there.

Card battle games can be highly rewarding for those that doe their homework.  One of the most satisfying feelings is destroying your foes with a deck of your making.

Don’t miss out on this epic casual app!  The dueler within will thank you!

Already the King/Queen of games and wish to talk to the subjects?  Drop a comment in the section below and tell us what kind of favorite decks you like to run!

Hiya Casual Gamers! I’ve been playing games for as long as the Nintendo has been around! My life is all about points and I’m always up for a good match in any game! I also have a great interest in computer sciences. I’ve created this server and a few other websites for this server. If I’ve peaked your interest in anything, feel free to drop me an email at raypmccullough@gmail.com and I’ll reply as soon as possible. Happy Gaming, and keep it casual! 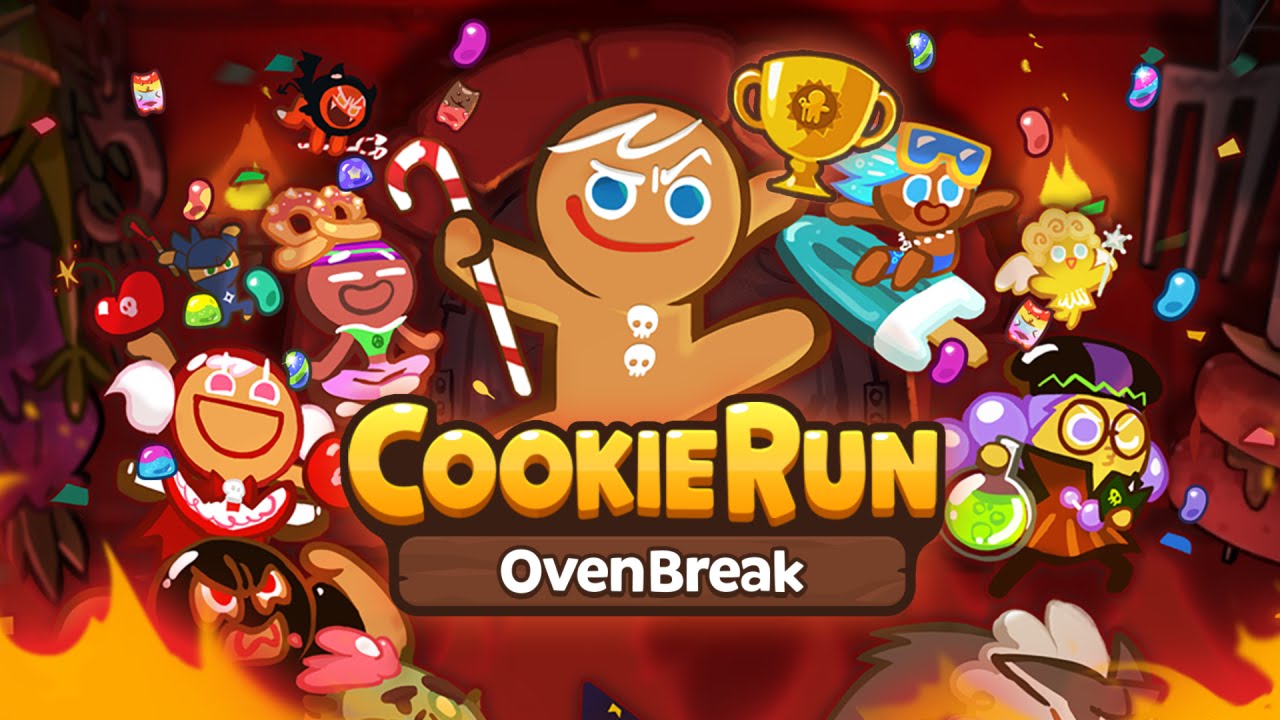 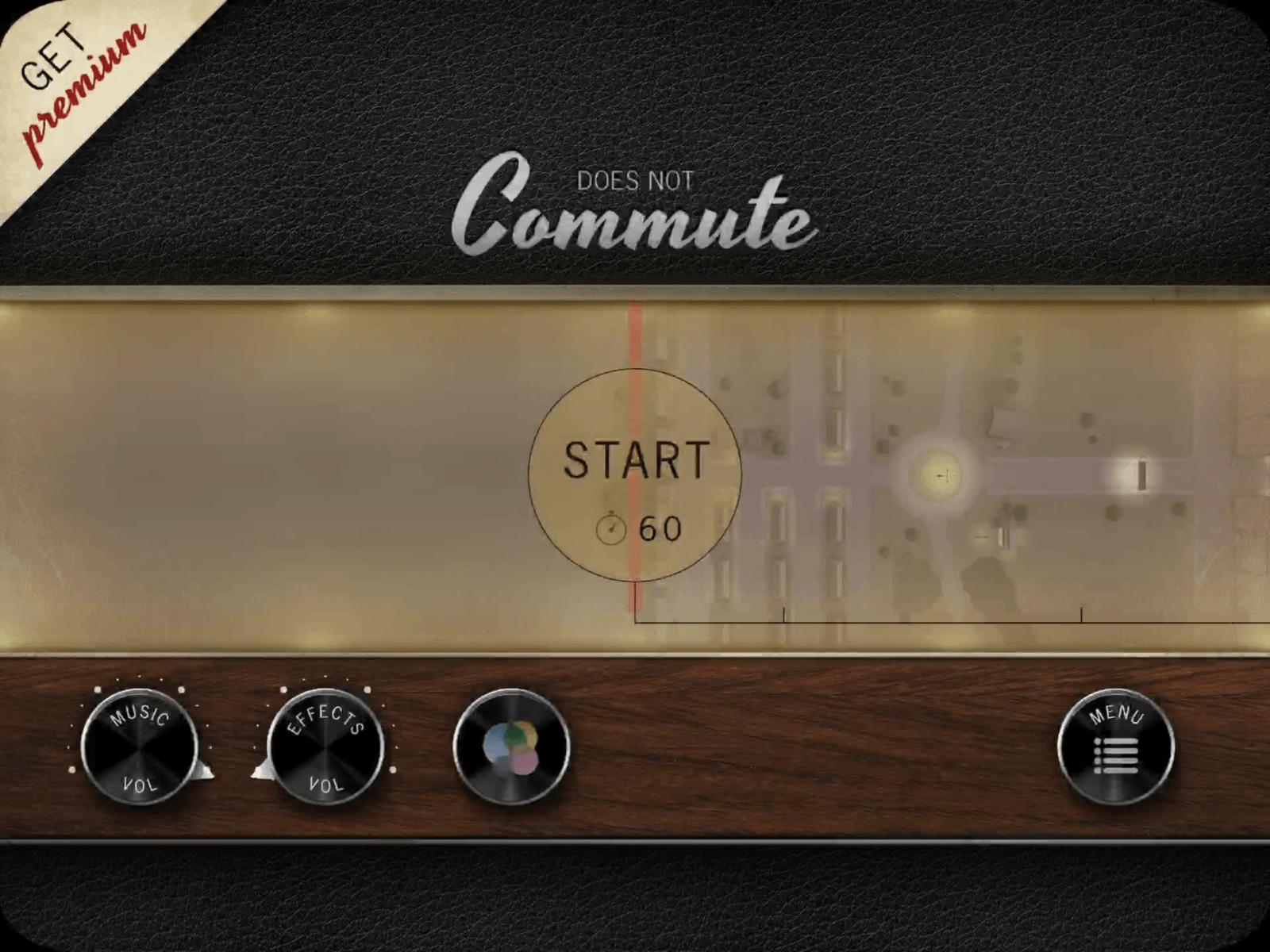 Does Not Commute Review 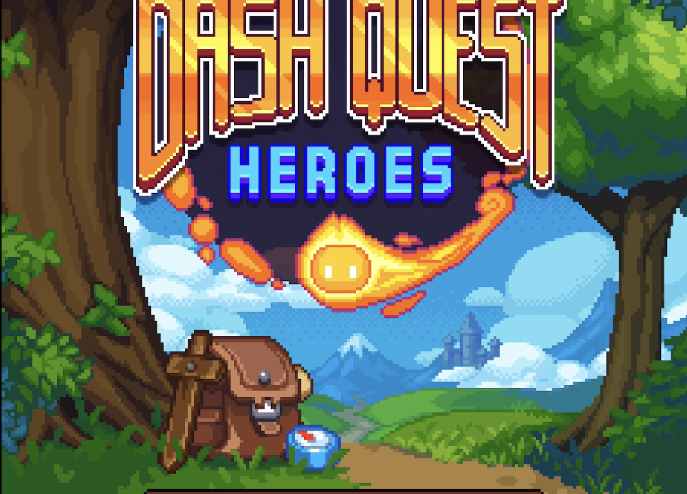