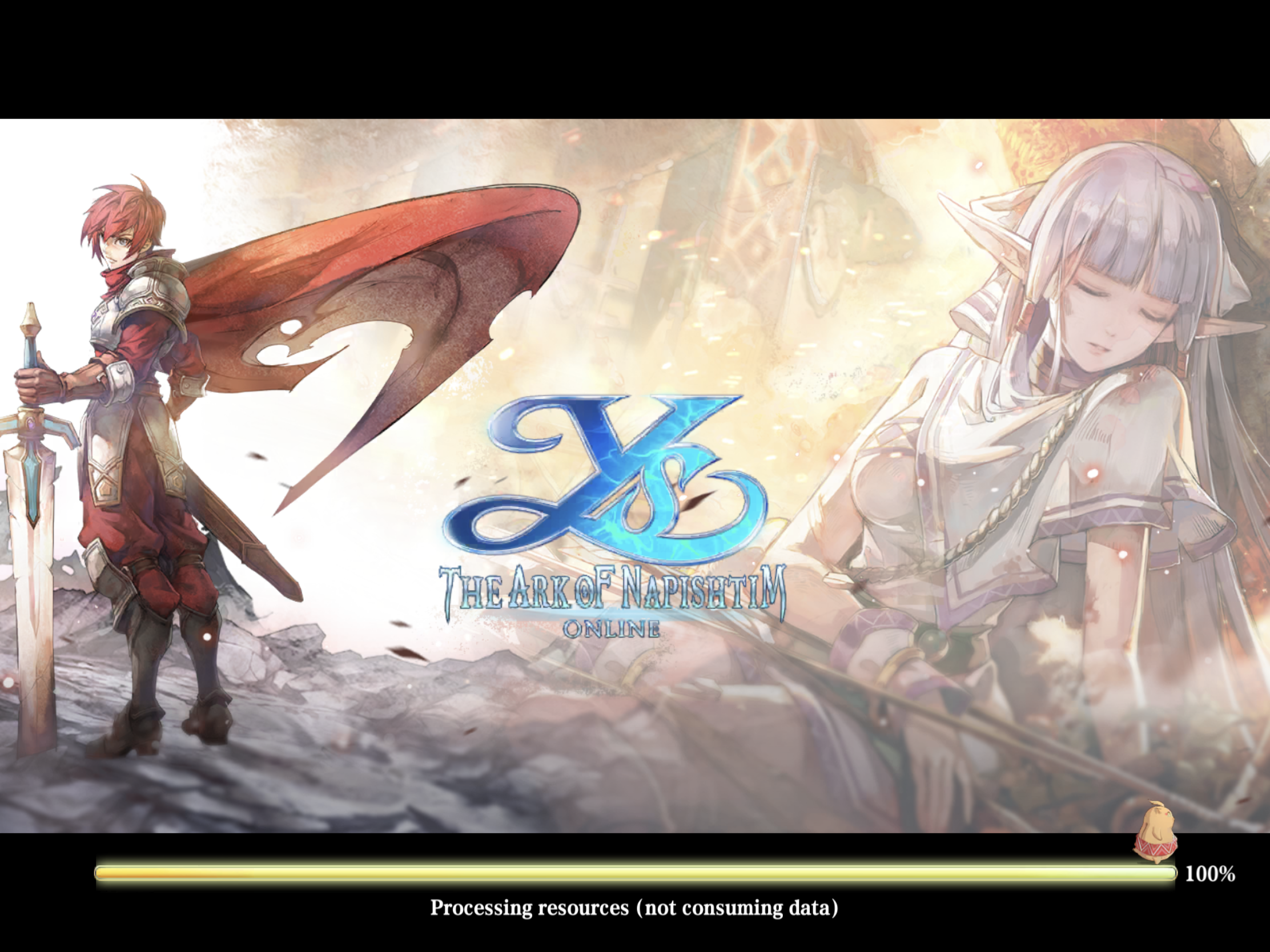 Ys Online: The Ark of Napishtim

[The Classic Ys VI Story Is Back with a Magnificent Adventure]

The red-haired adventurer Adol, the mysterious Rehdan priestesses Olha & Isha, the commander with a dire mission Ernst, and the powerful Geis… All the fan-favorite characters have returned with new character-exclusive side stories! Classic maps such as Limewater Cave, Zemeth Island, and the Grana-Vallis Mountain have been revamped, enriching the emotional experience signature of Ys!

[Explore the Ancient Forest Ruins and Challenge the Mighty BOSS]

Meet the Rehdan Sisters and defeat the Demi-Galba to save their tribe! The labyrinth in the ruins of the Canaan Islands is waiting for bold adventurers. There are many treasures and mighty bosses hidden in their depths. Come and take on the challenges with Adol!

While preserving the retro style of the Ys series, the game adds many new game varieties, such as dungeons, puzzle-solving, competitions, and the role progression mode. Adventurers can now choose to auto-experience gameplay or take full control of the exciting action with game modes, making the game more directable and enriching this high-fantasy adventure RPG!

There are four classic classes ready for you: A close-combat warrior with high defense, a mage who can attack crowds from a distance, a ranger who heals multiple allies at once, and an assassin who is ready to strike up close, with various class transformations for you to determine. The Goddess Alma will guide your way to the most suitable choice!

In the world of Ys, intense battles are not the only thing to do. You will be able to participate in casual farming, cooking, home furnishing, pet breeding, and fashionable dress-up. Take a breath from the exhilarating adventure and enjoy a relaxing time with friends!

Sometimes  the best way to end the day of casual nonsense is diving deep into a great JRPG (Japanese Role Playing Games).  If you are a fan of the Ys series then you should be familiar with The Ark of Napishtim entry.  Ys Online offers an extension of sorts to Ark of Napishtim entry that spans into an MMORPG for your phone or tablet.

Is it worth your casual time?  Lets don our gear of yesteryear and make way into the review!

This casual adventure is definitely one to strap in for.  Ys Online: Ark of Napishtim starts the player off as an adventurer that bumps into Adol, the lead hero of the Ys series.  After some dialogue into where the Canaan Islands are the world opens up and the race to add icons to the screen begins!

Seriously, there’s an insane amount of menus, sales, and progression rewards!  The only way I was able to make any sense of it was to put my player on auto and hunt red notifications.

There’s a daily to do reward track, but truthfully, there’s an overabundant amount of gameplay this casual app has to offer.  And it can be mostly done automatically!

So this is where I become torn with Ys Online.  The graphics, while paying homage to Ark of Napishtim, feel dated.  Sure nothing seems really bad that I could put my finger on it, but at the same time it just feels like I’m on a PS2 or worst.

The other issue is how crowded the screen can easily get while playing.  There’s an absurd amount of buttons, icons, and other options with a chat messenger built on top of it.

True to it’s name, Ys Online has various sampling track of Ark of Napishtim, with other different BGMs during events.

All of the Voice Acting is in Japanese, so it’s like playing a game with subtitles.  Perfect for those who already watch anime with the subtitles on.

Also in anime fashion, your player will also speak and shout all special moves in Japanese.  This feels slightly overused during some fights, but as long as you can pump some music outside of the game it’s manageable.

Ys Online would be a nightmare without the use of an auto/follow button.  The mission menu helps navigate through the huge world that is now on your tablet or phone.

Seriously, getting lost is really easy to do.  It turns to be a good and bad thing.  What would really make my day (and I can’t believe its 2022 and I’m saying this) is controller support.

How is it possible that during these times causal gaming isn’t supported by a controller?  I get it, our phones work as controllers, but there’s nothing like exploring with a joypad!

Be ready to hit with sales often!  Ys Online has whatever sale you want, when you want it!

Seriously, there’s more things to buy in in this casual app than I’ve seen in any other!

For the casual player, some deals that are under 1-5 dollars is worth the price.  The seasonal tracks and other reward tracks seem to nit and pick at one’s wallet however.  I’m not sure if it’s the ideal thing for a casual player to dive into it.

Of course if you love Ys Online, spend your money how you want!

Casual gamers, I’m at a loss with this one.  I’ve played enough to enjoy some of Ys Online, but I don’t know if I’m in love with it just yet.

There’s a tinge of missing the Ys series and this casual app fills it just a bit.  Maybe it’s wrong of me to look for more, but a facelift and some future optimization would really help!

Being a fan of the series shouldn’t be the only reason someone want to play Ys Online.

Already max level and looking to show off?  Drop a comment in the section below and tell us your favorite class!