“Worm Jazz is an award-winning puzzle game that blends game mechanics from classics such as Snake and Bomberman. You take control of Mr. Mark, an earthworm with a particular fondness for smooth jazz and dapper headwear. Wriggle your way through intricate, mind-bending mazes filled with mines, wormholes, and powerups! Are you able to gobble up all the food on each stage and reach the golden apple?”

Get through the maze without having to back track or explode!

Worm Jazz works in a way where you need to figure out the optimal route in order to eat the golden apple. There are obstacles that get in the way along with mines that’ll explode you if you touch them so be careful. You have to plan your route carefully because any wrong move will mean that you’ll need to undo and figure out a better way. I only got to the fourth level before I started to struggle.

Worm Jazz definitely has the frustration factor but it’s intriguing enough for me to continue playing.

The graphics aren’t what you’d expect from a puzzle game about a worm!

What drew me to Worm Jazz in the first place was the graphics I saw in the screenshots on display in the app store. The graphics and overall vibe of the game are different from anything I’ve ever seen before. They’re not super amazing but definitely win the unique prize.

It would’ve been so easy for Worm Jazz to have bright and colorful graphics but they went for a darker vibe and I’m loving it.

The music is quite relaxing and something I didn’t expect during a game like this. I thought the music would be fast-paced and annoying, but I’m pleasantly surprised. However, and this is a big however, the sound of the worm slithering through the puzzle is disgusting and I can’t stand it. The sound is enough to completely put me off the game.

At The Casual App Gamer, easy controls are our love language. To control the worm, all you need to do is swipe, left, right, up, or down or hold the screen down to move faster. It really is that simple!

Purchase the removal of ads!

As this is a puzzle game, there’s not a whole lot of things you can do with in-app purchases which is why Worm Jazz only offers the removal of ads. With the removal of ads, that costs £3.99, you can unlock hats for your worm. Sweet!

What did you think of Worm Jazz?!

Worm Jazz’s visuals definitely caught my eye when I found the game on the app store, and I found it addicting, yet difficult to play. The only thing I can’t get on board with is the horrible sounds that worm makes. If this is something that doesn’t bother you, then I say go ahead and download it. But be warned!

If you decide to download Worm Jazz, let us know what you think and if you agree or disagree with any of the things we said. Happy gaming and stay casual! 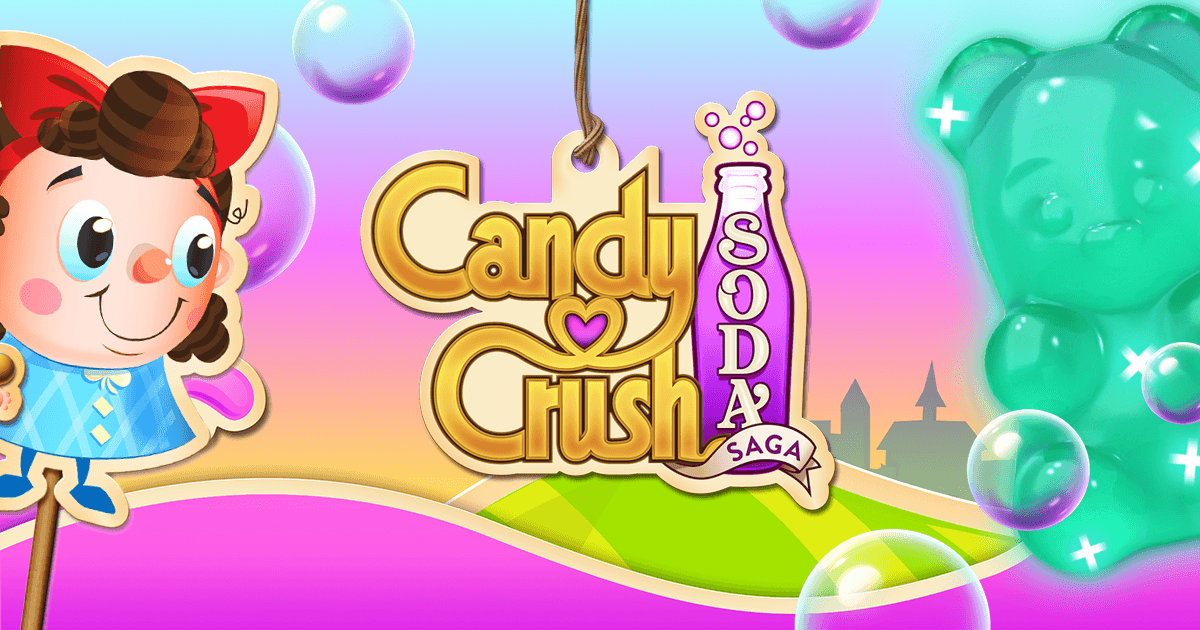 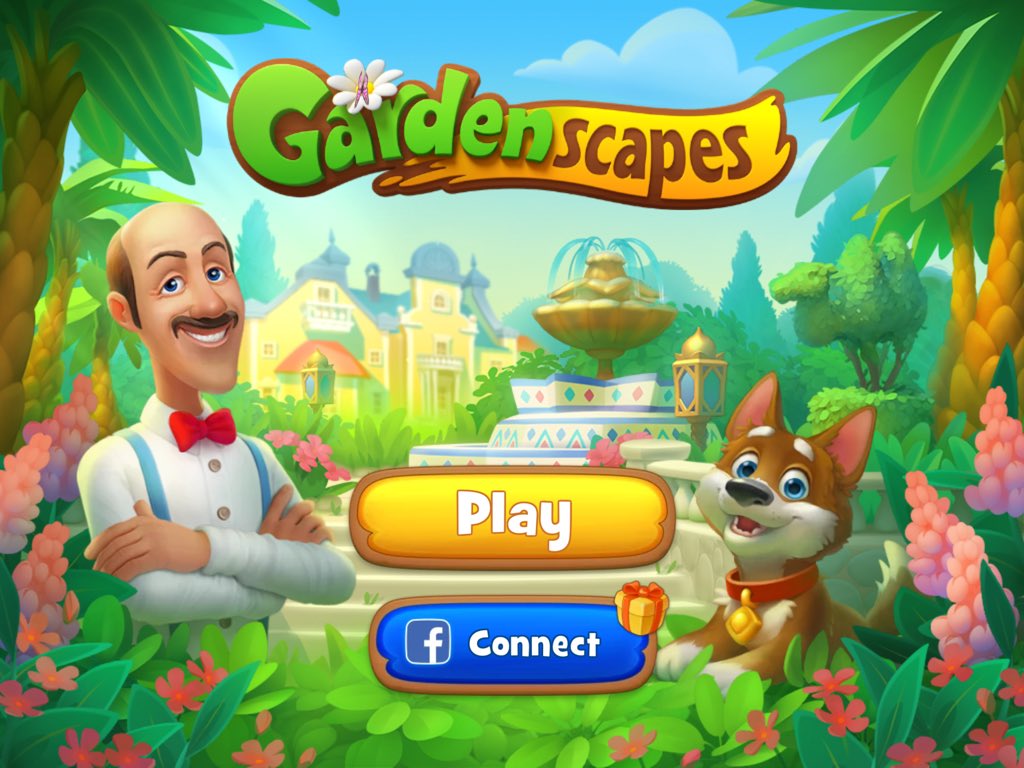