The Struggles of Being a Gamer

Gaming is a big part of our lives, but the struggles of being a gamer are real. Of course, a lot of them are trivial but a lot of the time they can be rage-worthy. It’s time to address these and share our struggles with each other. 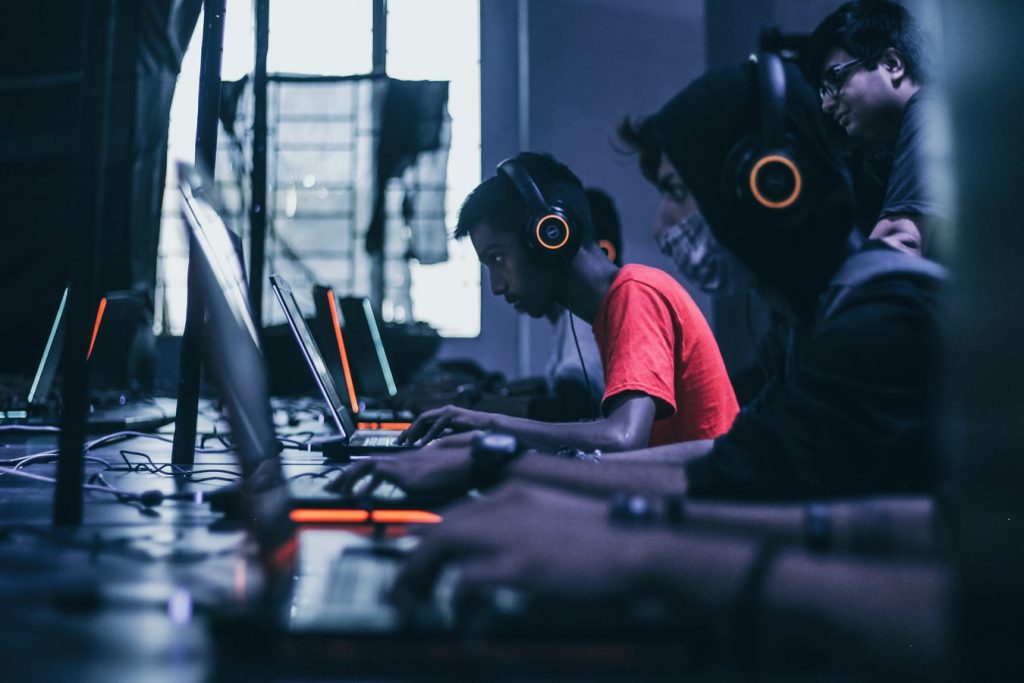 There’s a common misconception that gamers don’t leave the house. Sure, that might be the case for some gamers, but don’t generalize us to be the same. Gaming allows us to be sociable as we can invite friends round for gaming sessions, or even visit them. It also allows us to bond in virtual worlds and really get to know each other’s skills.

Gamer girls play games because they enjoy it not because they want to impress their gamer boyfriends. It’s important to remember that anyone of any gender has the right to play video games and it’s not okay to gatekeep gaming. A few gamer girls to follow on YouTube: GamerGirl, iHasCupquake, and LDShadowLady. 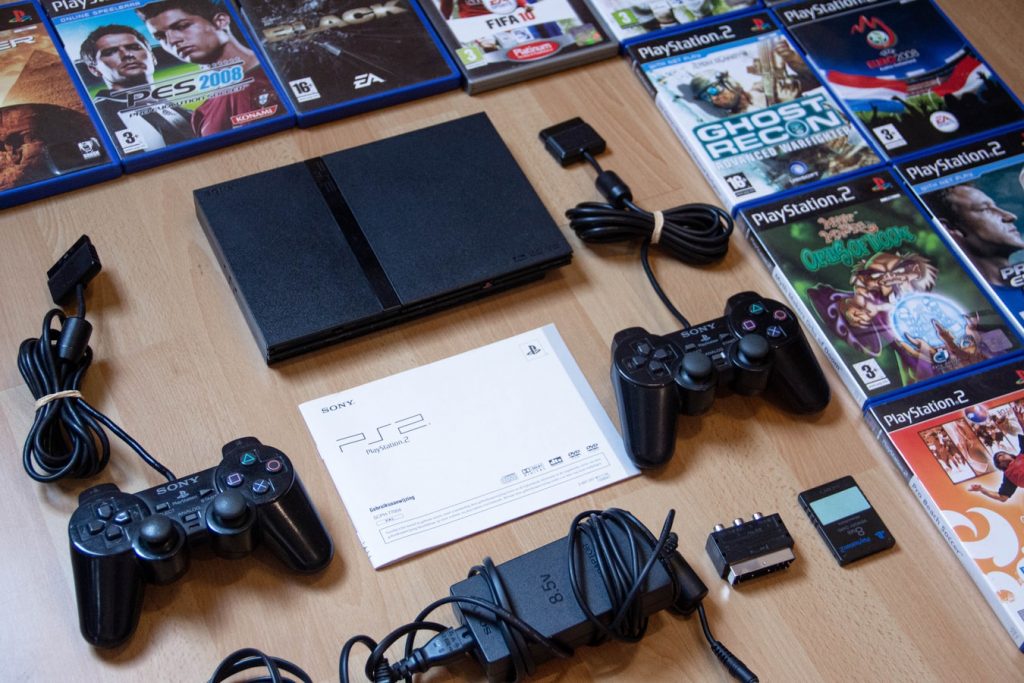 We can definitely relate to that sudden feeling of wanting to play a game that reminds you of growing up. Our personal favorite is definitely Ratchet and Clank on the PlayStation 2. This game is an absolute classic we can’t stop going back to. The sinking feeling when the nostalgic games is like no other, so we tend to resort to watching walkthroughs instead.

We can’t pause online games so stop asking us

If you’re a gamer still living with your parents, you’ll know how frustrating it is when they ask you to pause your game when you’re playing online. We let them know we can’t but they don’t quite understand. Mom, I’m not ignoring you I’m just trying to shoot this alien’s head off.

Online lagging is the worst 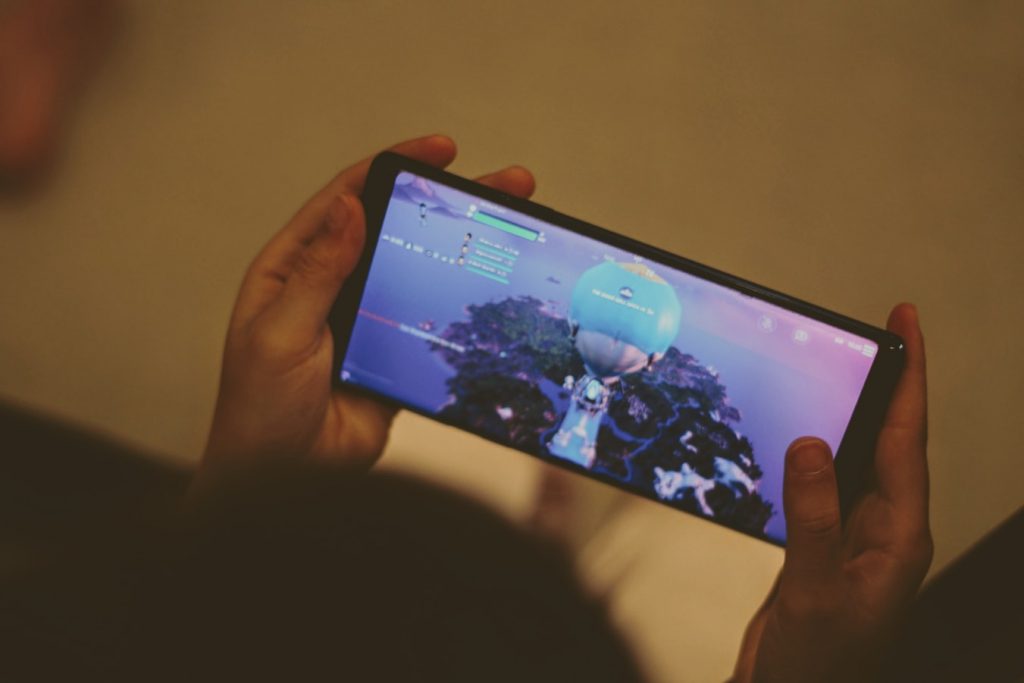 Continuing with the online theme, online lagging is one of the worst things we’ve come across during our gaming journey. A good internet connection and speed are pretty much essential when it comes to online gaming so it can be tough on the people with slow internet. To make matters worse, players with a slow internet connection appear to be bad players to other people, but really we’re just dealing with a true gamer struggle.

Having loads of game but not knowing what to play

We all know this one. We have hundreds of amazing games we’re equally obsessed with, but when it comes to playing, we just don’t know which one to pick. Are we in the mood for racing, or perhaps an action game? The possibilities are endless – which is definitely more of a curse than a blessing. 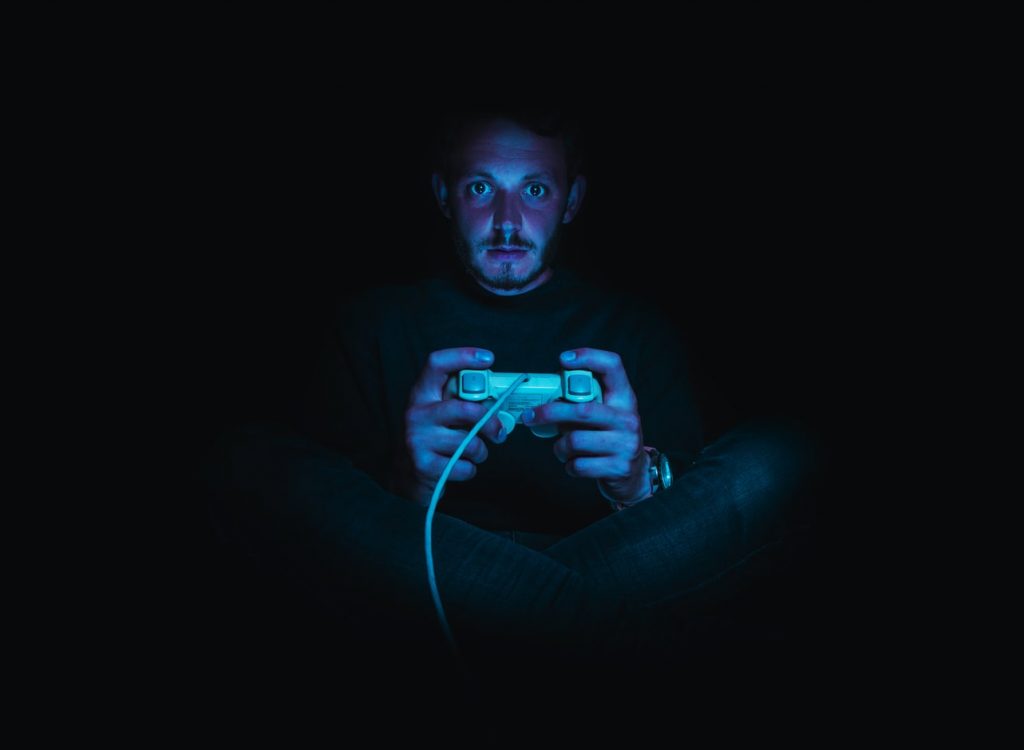 We’ve all done a gaming all-nighter by accident more than once. It’s so easy to get engrossed in a game and repeatedly say “one more level” until it’s the next day. These games are just not made for short sessions!

Of course, we couldn’t forget to include this gem. Rage quitting is something every gamer will experience at least once in their lives. You’ll be trying to do a super hard level but nothing’s going right so you throw a tantrum and come back later on. The funniest thing about coming on later is how easy you manage to complete the level. That’s just how it works!

If you enjoyed this post about the struggles we all face as a gamer, let us know if you’d like a part two. Happy gaming and stay casual!