“Everybody wants to rule the world! Now you can play the classic game of Hasbro’s RISK online.
This fully licensed version of RISK provides the excitement of Global Domination, classic RISK feeling, and plenty of options to customize your RISK experience!

Cross-platform multiplayer lets you take on the millions of players playing on mobile and PC.
All purchases carry across via your RISK account, no matter on which platform you play.”

Dominate the map with your color!

As someone who’s never played RISK before, I was excited to see it on the app store as it was finally my chance to give it a go. The idea of the game is to dominate the map with troops. In this case, it’s a world map. The instructions in order to dominate countries are confusing at first, but it soon becomes simple after a few tries.

Every turn has 3 phases: draft, attack, and fortify.

The graphics bring the game to life wonderfully!

The graphics bring the original board game to life in the most colorful and bright way possible. I’m definitely a fan of the graphics, especially the unique characters that come along with it.

The music for RISK is very fast-paced and lively. I absolutely loved it and found it fit in well with the gameplay. It’s exactly what you’d imagine the original board game to sound like if it came with music. Now wouldn’t that be cool?

Tap and drag to control!

Like the gameplay, the controls are a little complicated in places but don’t worry, you only have to tap and drag. The part where it gets confusing is knowing exactly where you need to tap and exactly how many troops you should deploy. After a few games, it gets easy but keep going and don’t let it put you off!

Purchase bundles, packs, and premium from the store!

Express yourself in chats with Emotes for £5.99

What did you think of RISK: Global Domination?!

As mentioned above, I had never played RISK prior to downloading this version of it so I wasn’t sure what to expect but it’s safe to say I was pleasantly surprised! Not only does it brilliantly bring a Hasbro board game to life, but it also offers online mode so you can play with friends (perfect for lockdown).

If you decide to download RISK, let us know what you think and if you agree or disagree with any of the things we said. Happy gaming and stay casual! 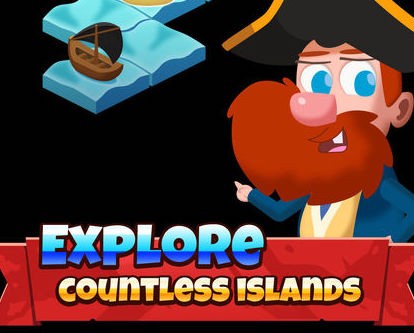 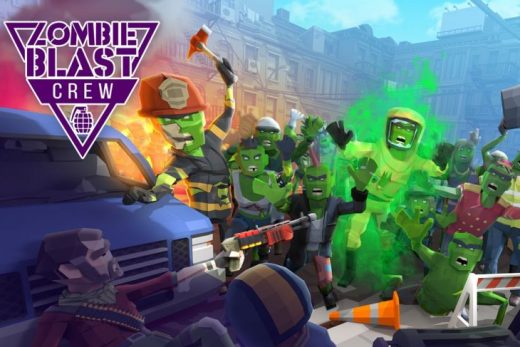