“Run, play, laugh and respawn! The Respawnables will fill anyone who chooses to step into this multiplayer world with never-ending thrill and mind-racing adrenaline!

Join this humorous TPS adventure! Get ready to complete challenges, win over 600 unlockables, join teams and define your strategy to defeat your rivals on the battlefield.

The Respawnables offers spectacular graphics and a wide support for many devices: the flashy cartoons will have you hooked to the game, while your phone requirements will remain almost the same!

Remember…you are NOT expendable, you are… RESPAWNABLE!

• Engage in multiplayer battles: Enjoy a bonding experience with your team across many maps and even more game modes! The Respawnables is filled with vibrant maps where the adrenaline-charged battles never stop!

• Customize your character: Craft a unique hero by combining more than 600 items and get yourself the look you’ve always wanted!

• Regular updates and events: From charming Zombies to Cyber Tarantulas, there is no room for boredom! The Respawnables regular fresh and original additions will have you in a constant thrill ride!

– More than 185 single quests. Choose your character level it up!

– Test all the items available and plan your offensive

– A true action ride on the go!

– Practice your TPS strategy while offline to beat your enemy when online!

– Three multiplayer modes: Free For All, Team VS and Hordes

– Play with allies on a battle with a single goal: the survival of your team!”

The gameplay is fun, although it would be better in teams!

Respawnables is a multiplayer action game where the aim is to shoot down everyone as many times as you can. As the title states so obviously, you will keep respawning until the time is up at the top of the screen. I was confused at first because I thought you got a team but it’s actually everyone against each other. I found the gameplay to be fun, however, the map was pretty small and there weren’t a lot of hiding places in order to creep up on enemies.

The graphics lagged a lot!

As for the graphics, I’m not entirely sure how I feel about them. They have this weird blocky 3D look to them and seem to lag quite a bit in some places which I wasn’t a fan of. I found that the game took a long time to load too, and it wasn’t my wifi as I turned 4G on and it was just as slow. I was slowly losing interest waiting for it to load up as it took close to 3 minutes at times.

As for the music, it’s your typical action-shooter music that gets you fired up for the game on the menu. Once you move into the actual gameplay, there’s no sign of music and it’s completely quiet apart from the gunshots and footsteps. There’s something that puts me on edge about Respawnables being quiet, but I like it.

The controls are easy to play!

Instead of a tutorial, at the beginning of the game, there are 3 slides of pictures that talk you through the controls. On the left-hand side of the screen, there is a button to move, on the right, there’s a shooting button and in the middle, you can look around. At first, I struggled with the controls as I’m so used to auto shoot with most shooting games.

What did you think of Respawnables?

Respawnables is certainly not the best shooter game out there, but it’s definitely entertaining enough to keep playing (if it didn’t take so long to load that is). But despite the small errors, I enjoyed being able to play against real people online and destroy them multiple times. I’m not sure if this is going to stay on my phone, maybe I need to play it a few more times.

If you decide to download Respawnables, let us know what you think and if you agree or disagree with any of the things we said. Happy gaming and stay casual! 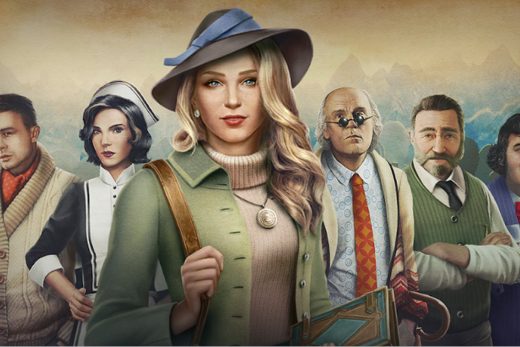 Murder in the Alps 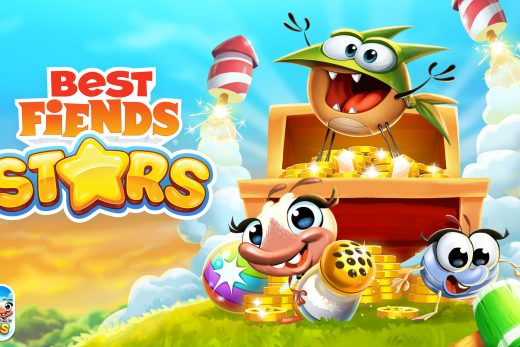