“Pico Tanks is a fast-paced, energetic 3v3 tank brawler with a strong focus on team strategy.

Design your own unique tank with thousands of possible gameplay-changing combinations. Group up with your friends and compete in spectacular 3v3 battles across multiple maps and game modes! Communicate with your team and overcome your enemies to claim victory in this team-focused real-time PvP battle arena.

Brawl in fast-paced action with friends or be matched with other players of a similar rank. Go head-to-head in intense real-time 3v3 battles with multiple modes available:

Attack your enemies, heal your allies, hide in the bushes, herd some sheep! Many more game modes will be added in future updates.” Keep the flag for as long as possible!

Play as a tank and fight in a team against all of the opposing tanks to keep hold of the flag. Pick up the flag and hold it to score points. Kill the opposing team and make sure they don’t get the flag. If they do happen to pick up the flag, shoot the member holding it so they die and drop it. If your teammate has the flag, you have to make sure you protect that teammate so they don’t drop the flag. Survive until the 2-minute timer ends!

The graphics are pretty standard!

The graphics are quite standard for this type of game, but they’re great and I thoroughly enjoyed the aesthetic. This is a shooting game that can definitely be loved by anyone of any age due to its cartoon-like graphics and how it’s not violent at all.

During the gameplay, there is no music, but you can hear sounds coming from the tanks like shooting and the engine. I like that there’s no music as I’m not usually a fan of music in app games as it is. The sounds are all very relevant to the gameplay too.

What did you think of Pico Tanks?!

If I had to compare Pico Tanks to another game, it would definitely be World of Tanks Blitz MMO. They both have a similar concept with destroying the other team’s tanks, however, the graphics aren’t as good. Surprisingly, I prefer Pico Tanks as the games are shorter and the controls are a lot easier to use.

If you decide to download Pico Tanks, let us know what you think and if you agree or disagree with any of the things we said. Happy gaming and stay casual! 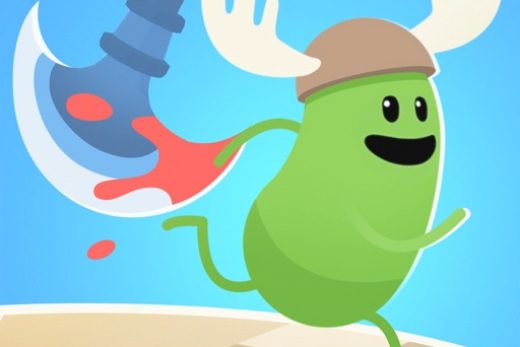