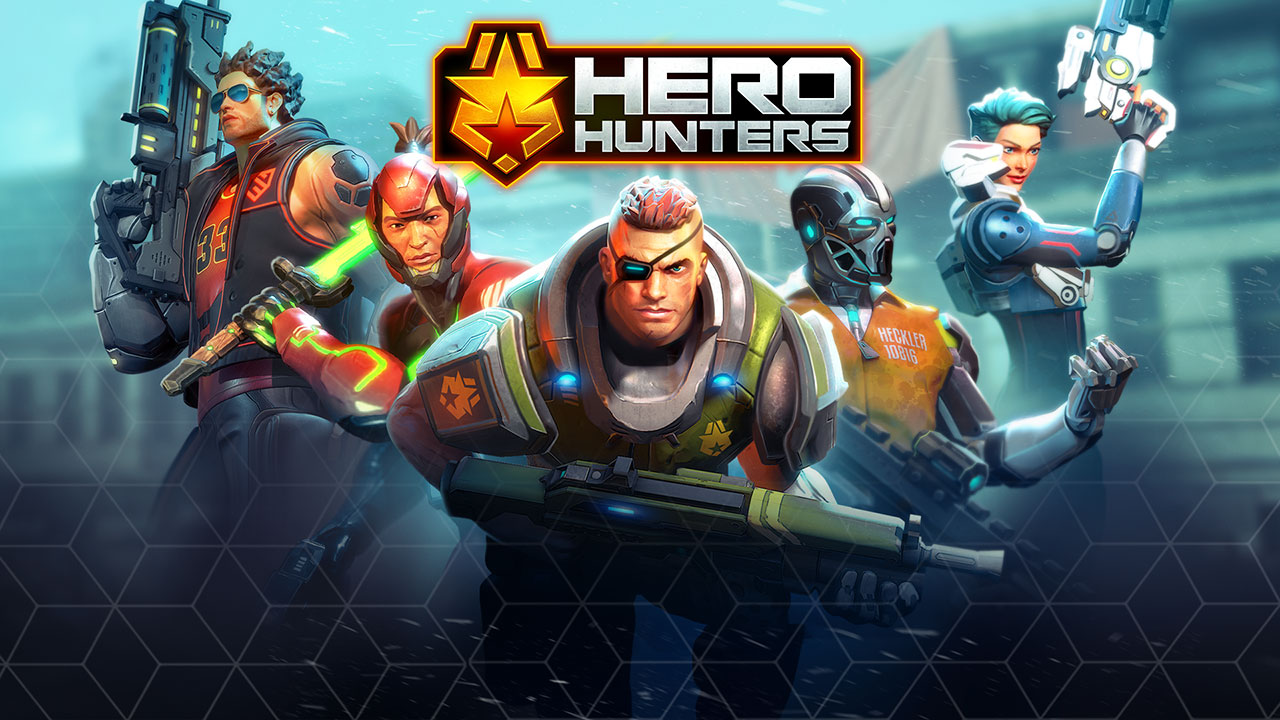 “Build a Powerful Team of Heroes! Play the #1 in Shooting RPG Games!

The World’s Survival depends on you – crush anyone who is part of the Kurtz army kingdom!

Take charge by shooting and switching between heroes, or use auto-play for idle gameplay!

Gear up for the best free third-person shooter RPG game on mobile!

Collect exclusive heroes, each with their own legendary weapons and special abilities. Assemble the right team to take on the enemy. Mix up your roster to find the perfect combination – keep your tanks and healers on overwatch while your assassins and assault classes take down the enemy. Play as your favorite hero and dynamically switch between heroes at any time during gameplay. Plunder loot after each battle, level up your heroes, upgrade your abilities and perfect your loadout. Immerse yourself in the single-player campaign as you fight against raiders, bandits and worse in a post-apocalyptic cityscape. The battle is never over. Watch your hero squad dominate the battlefield.”

Find your teammates and get ready to battle in Hero Hunters. Destroy anyone who is part of the Kurtz Army Kingdom. Play as anyone on your team with the option to change halfway through depending on where the enemies are. If another player is in a better shooting range to destroy the enemies, switch to them, and then back to the original player. This is one of my favorite things about Hero Hunters as it gives you the fight from different perspectives.

I’m absolutely blown away by how great the graphics are. They’re not only colorful and well detailed but seem to work efficiently on top of this. The vast majority of the time, I felt like I was playing a console shooter and it felt great. This is the type of quality all shooting games should have if they truly want the player to get a console vibe from it.

The menu starts with very intense and motivating music but once you enter a fight, it gets more relaxed. During the fight, you can hear weapons, groans, footsteps, and taunting! I like everything about the music and sounds, and I feel as if it adds a great amount of value to the gameplay

Unfortunately, it isn’t an auto shoot game, which I’d usually be upset about. But luckily, the controls are pretty easy to follow despite being quite a bit to remember. Swipe down to duck, swipe left or right to move cover, aim by moving the left side of the screen, and shoot with the right. Once I became used to these controls (it didn’t take long), I had such a good time feeling badass and shooting down enemies.

Purchase gold, crates, and special offers from the store!

I’ve got to say it, Hero Hunters has easily become one of my favorites and it’s definitely one I’m going to keep. The graphics are of console-quality, the controls are perfect, and the levels aren’t too long or too short. I can’t fault Hero Hunters at all!

If you decide to download Hero Hunters, let us know what you think and if you agree or disagree with any of the things we said. Happy gaming and stay casual!