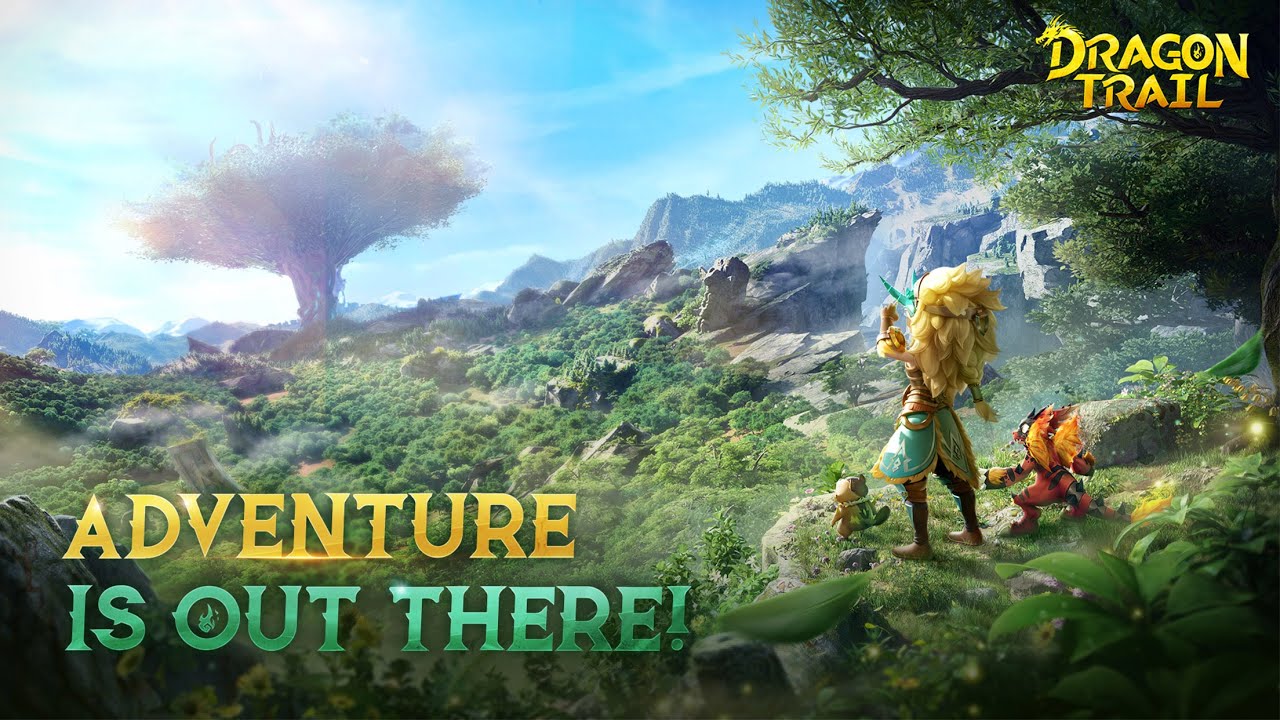 “Dragon Trail is a brand-new island tribal adventure game! As a youth chosen by the dragon, you will start the trip to explore the secret of Loya Book with your father’s belief. Various costumes, cute pets and mounts, teamwork, island competition, etc., all create a unique tribal world for you.”

When it comes to MMORPGs, I don’t get excited. They’re not for me and typically all have the same kind of gameplay. However, if you’re looking for one that not only takes up a lot less space on your phone yet still has the same kind of quality, this might just be the game for you. The gameplay consists of the same autoplay formula as other games of the same genre but definitely has features that make it unique.

Once the game loads, you can pick between four different classes: Warrior, Priest, Range, and Shadowhunter. I went with Shadowhunter as it sounded the best. They mostly affect appearances and animations but also make a slight difference to the gameplay!

The gameplay after that is a lot of autoplay moves. If that isn’t your thing, then I’d avoid Dragon Tail. Personally, for me, I prefer to do the dirty work.

I really like the graphics and found them to work smoothly. You can customize your character to look any way you want which is always a lot of fun for me. The only thing I noticed is that my character looked like the default skin instead of my customization when he spoke in the cut scenes.

The music in the background is very mystical and fantasy-esque – there’s nothing special about it but it fits in well with the gameplay and that’s enough for me.

I was also really impressed by the fact that some of the characters actually spoke. There’s nothing more annoying than reading a long script between two characters!

As this is an autoplay game, all you have to really do is tap the task and follow your character around. This definitely scores a 5/5 for simplicity, but it’s not for me.

Although Dragon Trail is a good game and I can see why people would enjoy it, it wasn’t for me. I like performing my own actions and getting to know controls so an autoplay game isn’t my thing.

If you decide to download Dragon Trail, let us know what you think and if you agree or disagree with any of the things we said. Happy gaming and stay casual!