Did you know these 8 video games are based on books? 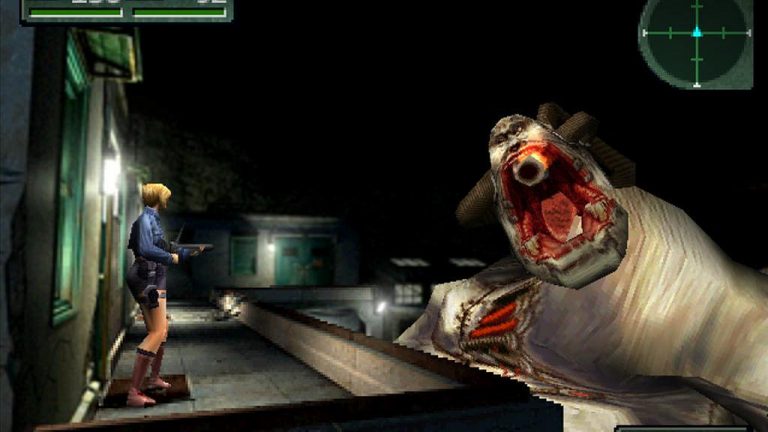 Did you know these 8 video games are based on books?

The Witcher
Based on: The Witcher series by Andrzej Sapkowski (1994) 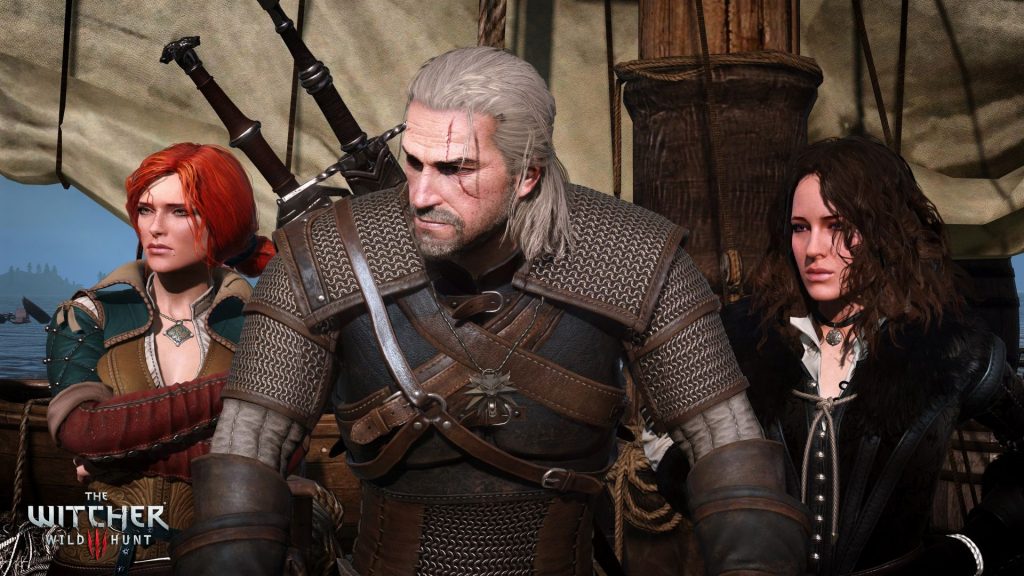 The Witcher TV series has just come out, and of course, we already know that it’s based on a video game. But did you know it’s also based on a book? Follow the adventures of Geralt of Rivera, a monster hunter in a setting based on a Polish myth. Sapkowski is much loved in Poland, and the books weren’t translated into English until 2007 – the same year as the release of the first game.

Assassin’s Creed
Based on: Alamut by Vladimir Bartol (1938) 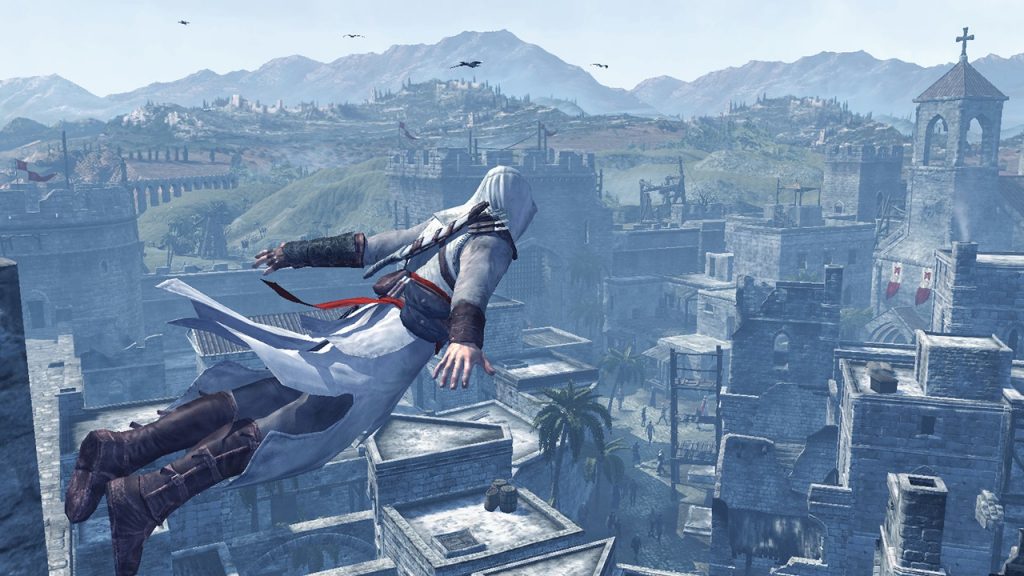 Assassin’s Creed is loved by many (we included) but a lot of people don’t know it’s based on a book called Alamut by Vladimir Bartol. Alamut is a portrayal of the Hashshashin which is a medieval band of warriors and assassins. Although it’s not a direct adaptation of Alamut, the first Assassin’s Creed game has similar themes like the criticisms of the way fascistic leaders of radicalized groups manipulate people into their ranks.

S.T.A.L.K.E.R
Based on: Roadside Picnic by Arkady and Boris Strugatsky (1971)

S.T.A.L.K.E.R is a series of first-person shooters and it’s based loosely on the world created by Arkady and Boris Strugatsky in Roadside Picnic. The S.T.A.L.K.E.R games are also influenced by the film Stalker, directed by Andrei Tarvosky.

BioShock
Based on: Atlas Shrugged by Ayn Rand (1957) 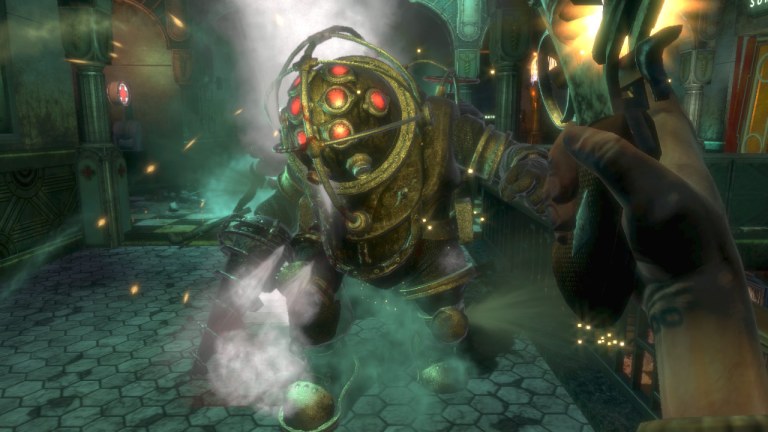 Ayn Rand’s system of objectivism is all over BioShock. It’s an exploration of the extension of Rand’s vision – a society so focused on the individual that it devours itself after.

Parasite Eve is written by Hideaki Sena, a pharmacologist who will scare you half to death. Its exploration of the human body will leave you both frazzled yet intrigued. There aren’t many horror games out there that are based on human biology.

Spec Ops: The Line
Based on: Heart of Darkness by Joseph Conrad (1899) 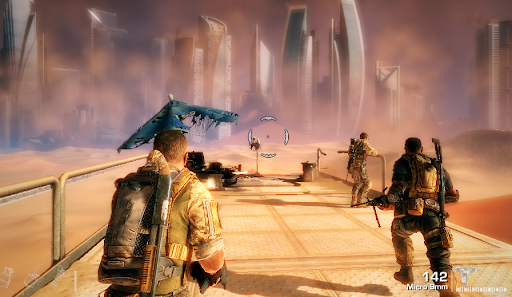 Spec Ops: The Line heavily references Heart of Darkness by Joseph Conrad. The game’s main villain is John Konrad which is a combination of the name James Conrad and Kurtz. While you progress through the game, the main character’s mental state will start to fade away. 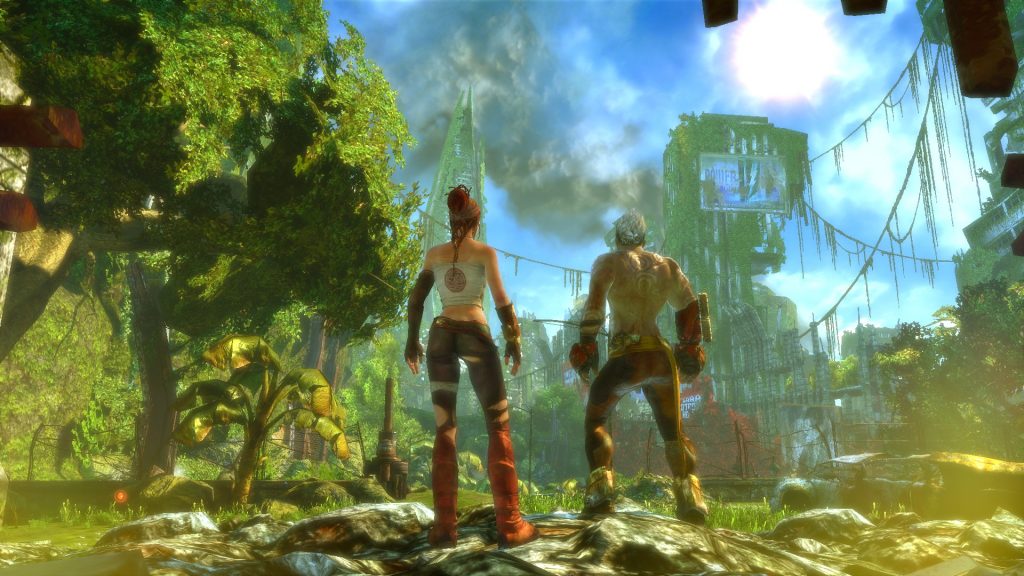 Journey to the West is an ancient Chinese epic that shows the pilgrimage of Xuanzang and three disciples, Sun Wukong (a tricky monkey), Zhu Bajie (a lusty pig) and Sha Wujing (a dependable ogre) as they travel across Asia to recover sacred texts. Enslaved: Odyssey to the West sets the story 150 years into the future and focuses on the recovery of the mechs, not sacred artifacts. The comparison is clear; the game includes a man named Money bound to a hero by a magic headband. They’re aided by a pig, and they go on a long journey together in search of home.

Tom Clancy’s Rainbow Six Series concerns a fictional counter-terrorism unit comprised of people from all over the world, but mainly England and the USA. Known for being a tactical shooter, the series requires players to think quickly and strategically rather than random shooting.