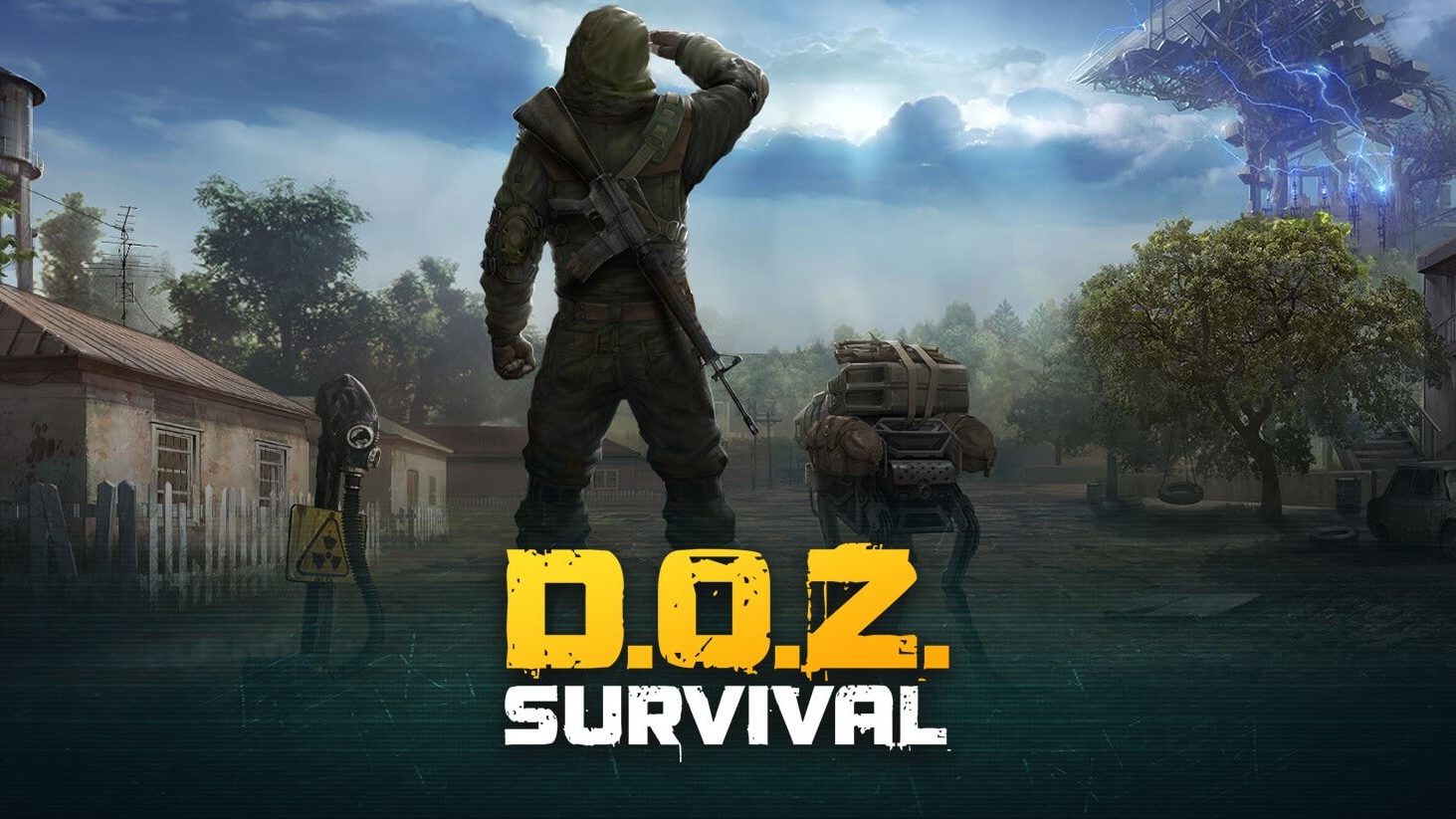 Dawn of Zombies: The Survival Review!

“Dawn of Zombies is an online simulator of survival in a post-apocalyptic world. Here, those who lived through Conflagration were left to survive against hunger, aberrations, fanatical mutants and zombies, diseases, and radiation. And, of course, other survivors.”

Mobile survival games are pretty controversial in the gaming industry, especially since most of them aren’t great on the graphics side of things and they run on energy. As you would expect, the game starts with your character explaining how he’s one of the last to survive a zombie apocalypse. Your job is to survive – obviously. Kill zombies, rescue anyone who’s alive, and collect supplies in order to survive.

The game is played from a birds-eye view and I’m normally not a fan of it but somehow it worked for Dawn of Zombies. The graphics were pretty well done considering the perspective, however, I do wish the characters had more life to them.

The music is pretty creepy and suspenseful as you can probably imagine from a survival game, so no complaints there. As for the sounds, they’re quite boring and not worth having on. I’m not sure if there’s a button to turn it off as I found the game hard to navigate. But if there is I would suggest turning it off.

With buttons all over the place, Dawn of Zombies’ controls definitely aren’t its strong point. I was very confused as to what each button did as the tutorial didn’t explain much, so I stuck to the attack button whenever zombies came and tried to work with that.

Overall, I enjoyed playing Dawn of the Zombies more than other survival games, however, there’s a lot of room for improvement. There seems to be a lot of different types of in-app purchases for a game that doesn’t have a lot of structure to it. Most of the in-app purchases just seem pointless to me, so I don’t quite understand that. However, it definitely has it’s perks like the graphics. I’ve not decided if this game will be staying on my phone yet, but I’m leaning more towards no.

If you decide to download Dawn of Zombies, let us know what you think and if you agree or disagree with the things we said. Happy gaming and stay casual!