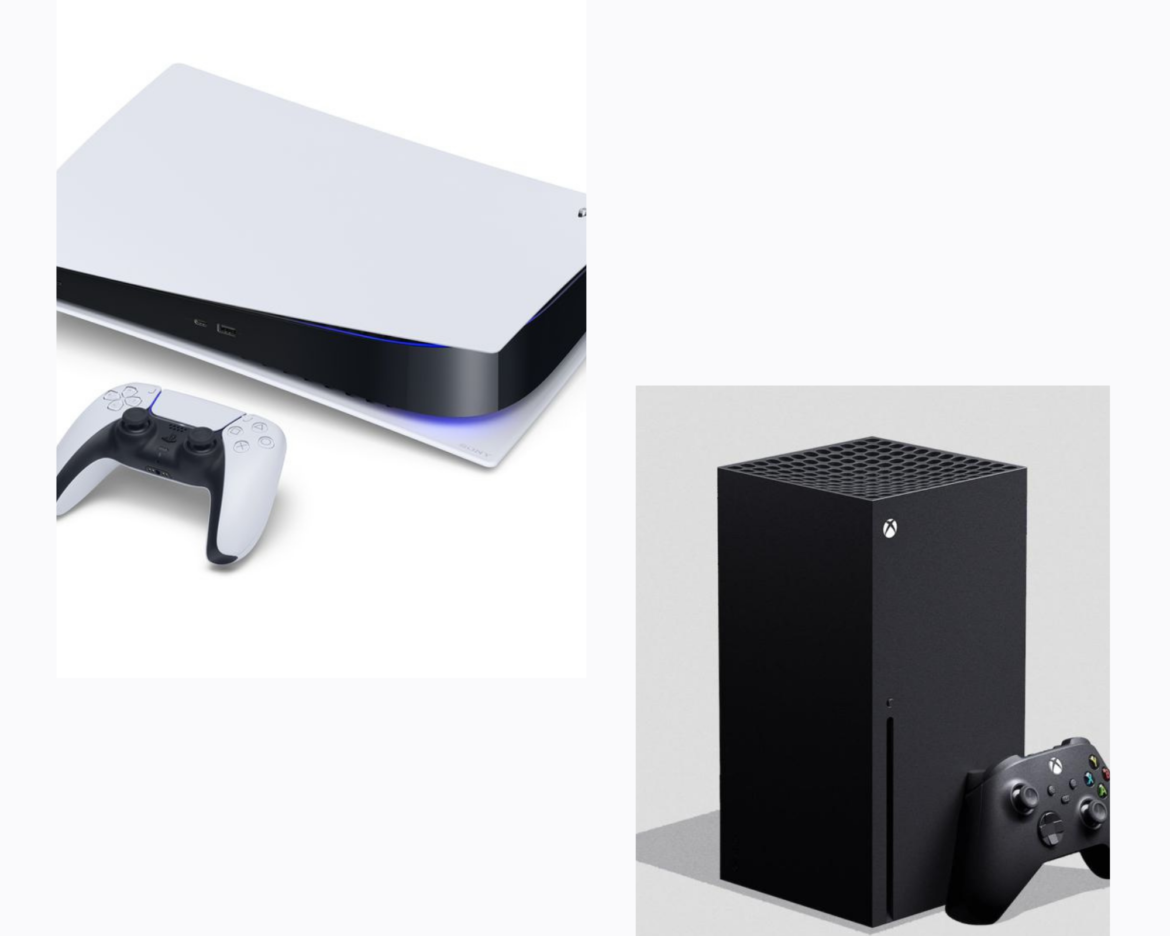 The Xbox Series X and PlayStation 5 are just a few months away and we can understand that it’s hard for some of us to pick which one is going to be worth it. Which console has really leveled up? We’re going to take you through the exclusive games available on each to compare and see exactly which one is the perfect console for you.

The Tale of the Tape: Xbox Series X

Tale of the Tape: PS5

Some of the Xbox Series X Exclusives Available

Master Chief returns in Halo Infinite with his greatest adventure yet to save humanity. The game takes place quite a bit after the ending of Halo 5 with Cortana nowhere to be seen and the Master Chief adrift in space. The Pilot then discovers him, who’s name will be revealed during the course of the campaign. “Chief and the Pilot are in exactly the same position as the player when the game starts,” Crocker said. “They don’t know what’s happened. They’re learning what’s happening, together.” Lee told us that the new Xbox Games Showcase demo takes place roughly four hours into the campaign, which he said is “several times larger than our last two campaigns put together,” referring to Halo 4 and Halo 5.”

However, there’s still a while yet to wait! Booooo.

Release: Not confirmed but predicted between 2021 and 2022

Everwild is about a group of four humans who co-inhabit the lands of the aforementioned animals. They work with see creatures, work the land together, and explore all its mysteries and glory. The Everwild trailer shows a particular bond between a man and an animal and a relationship starts to develop. The protagonists are seen carefully spying on the creatures and are fascinated and appreciative of them.

There’s no confirmed release date but it has been predicted to be released between late 2021 and 2022.

Fable has a lot of different rumors that have been drawn from a video leaked from an unverified source, allegedly providing an overview of Fable 4’s setting and structure. Here’s the video broken down:

As mentioned, none of this has been confirmed but it sounds amazing so far.

Forza, Microsoft’s competition for Gran Turismo 7, will resemble that of a reboot of the mainline Forza series. Break down of the rumors so far:

“The Chernobyl Exclusion Zone is a unique, dangerous and ever-changing environment. It promises a lot — the artifacts of unbelievable value can be yours if you dare to claim them. The price you may pay, on the other hand, is no less than your own life.

One of the biggest open-worlds to date, filled with radiation, mutants, and anomalies, is yours to explore. All the choices across the way not only define your own epic story but influence the future itself. Be mindful about what you see, do, and plan, as you will have to find your way through the Zone or be forever lost to it.” – Xbox Official Website.

Some of the PlayStation 5 Exclusives Available

In the gameplay trailer released by Sony, the game’s main menu was revealed to be similar to that of the menu style of GT4. This will be the first game in the series since GT6 to mark the return of the GT Simulation Mode. Other features include special events, championships, driving school, tuning parts shop, used cars dealership, GT auto while still retaining the new GT sports mode, brand central, and discover were introduced in GT Sport. The game will also take advantage of the PS5’s Dualsense controller.

The Ratchet and Clank: Rift Apart trailer showed the iconic duo seamlessly traveling between a number of different worlds within a few minutes. This shows off the PS5’s amazing SSD and will allow the game to load extremely fast. Although similar to other games in the series, Rift Apart adds a twist to the games you know and love – so this is a definite buy!

You’ll be sent back to the fog-ridden kingdom of Boletaria as you’ve never seen it before. Death is not the end, and the challenge seems insurmountable but the dark world draws you in nonetheless, with its sumptuous sights and chilling sounds.

Can you save Craftworld from the dastardly Vex and his nightmarish Topsy Turver device and become the Knitted Knight of Legend? Sackboy: A Big Adventure will be released in November 2020.

In the latest Spider-Man game from Sony, teenager Miles Morales is adjusting to his new home while following in the footsteps of his mentor, Peter Parker, as a new Spider-Man. When a fierce power struggle threatens to destroy his new home, Miles realizes that with great power, comes great responsibility…

Which one will you pick?

In conclusion, we personally think the PlayStation has better choices – we mean, c’mon, Ratchet and Clank just scream childhood memories. But ultimately, it’s up to what you want to play.

Please note that not all exclusive games were mentioned, only the most popular. Happy gaming and stay casual!