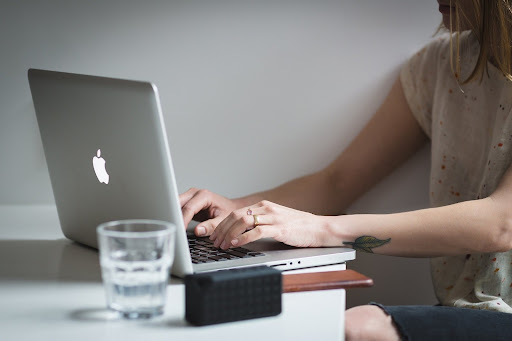 Video games and MacBooks might not seem like a popular combination. Given how most gamers prefer consoles and custom-built PCs over gaming laptops, the trend seems even more prominent because MacBooks are not really suited for video games.

Well, the reality is a bit different because most recent Macs come with decent hardware that can handle certain video games. Moreover, more and more video game developers are trying to optimize their games for different platforms to attract more players, and macOS is no exception.

The number of available video games on a MacBook might feel a bit lackluster right now, but you still have plenty of decent options. It helps if you take proper care of your MacBook, but some of the games in the list below are not known for heavy computer resource consumption, thanks to their graphics. As for others, they will need more effort to maintain the device in good condition if you want to enjoy the experience. 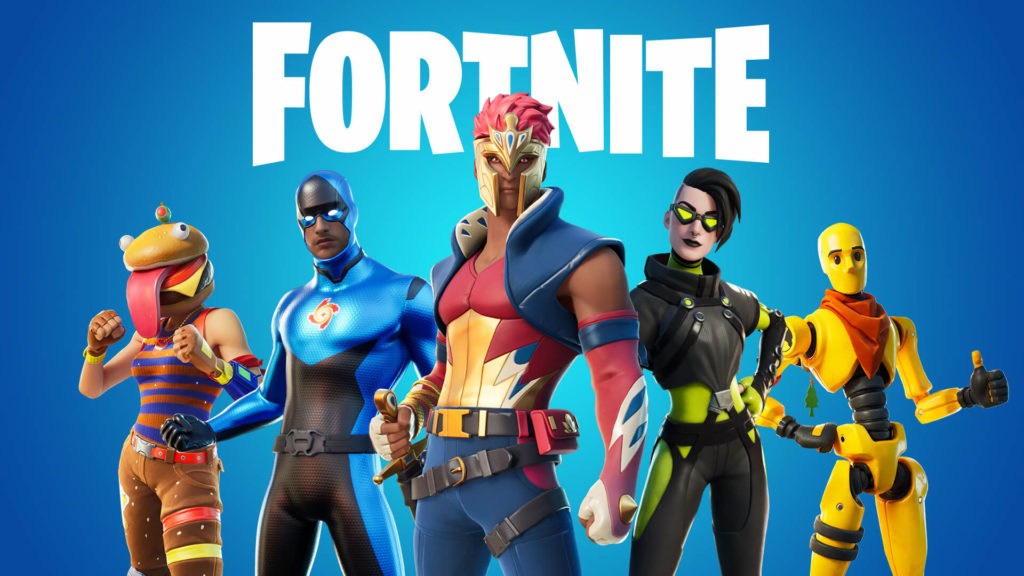 Battle Royale is a popular genre that seems to be gaining more traction in the gaming communities. Fortnite is one of the most popular titles right now, and it does not take too long to figure out how this game works.

It is free, so you do not have to worry about paying money to try it. The monetization comes from skins and other cosmetics.

Your goal is to be the last survivor in the all-out battle where you try to kill other players by collecting and improving your equipment through the match. If you die, you are out and need to start from scratch. Characters in Cuphead are based on some of the classic cartoons, so if you grew up watching them, you should get a sense of nostalgia. And if not, you can still appreciate the detail and uniqueness of each enemy you encounter throughout the game.

For some, Cuphead is a game that they want to avoid because of how punishing it is. For others, though, a proper challenge might be exactly what they need, and that is one of the things you can definitely expect from this game. Driven narratively, Hades is one of the best games to come out recently. Based on Greek mythology, it follows a character named Zagreus who is trying to escape the wretches of the underworld and get away from his father. However, as the story continues, each character’s motives get revealed, and the plot comes together nicely.

If you are a fan of well-written characters, captivating soundtrack, interactive gameplay, replayability, and great voice acting, you can expect these things in Hades and much more. An open-world game in which you inherit a grandfather’s farm and begin your own journey as a farm might be exactly what you need. The lighthearted feeling and slowburn you experience in Stardew Valley are some of its biggest strengths.

Ori an the Blind Forest 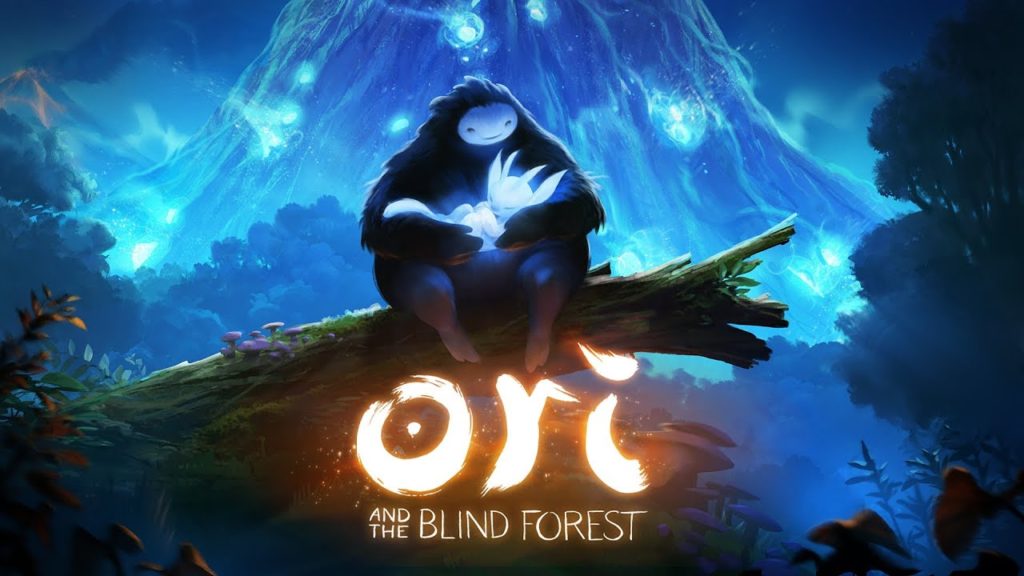 If there is one game that excels in visual storytelling, it has to be Ori and the Blind Forest. There is hardly any dialogue involved, but the game is great at what it does. You play as a lost spirit of the forest trying to reach your lost friend.

On your journey, you encounter various monsters and puzzles that you need to solve to progress. Accompanied with great soundtrack and graphics, the gameplay is enjoyable, and it would not be a stretch to suggest that Ori is one of those games that you want to replay multiple times.

Once you are done with the first game, you can get to playing the sequel, titled Ori and the Will of the Wisps.

The Tomb Raider series is one of the more high-end games mentioned in this list, but they should still run on your MacBook.

If you have not tried Tomb Raider before, you will be pleasantly surprised by what it has in store. And fans of the series should already be familiar with the mysteries, puzzles, action, and other great things that they have come to expect from the franchise.

Team brawlers are among some of the most popular types of games right now, and League of Legends is without a doubt the most popular of the lot. Players choose one of the available champions and work together to defeat the enemy team by destroying their Nexus.

If you are not going to be playing with random players in public games, make sure to use voice communication tools to speak with your friends. In case you encounter issues, such as having no sound on mac or struggles to connect to a communication platform, tinker with the computer’s settings or simply restart the device.