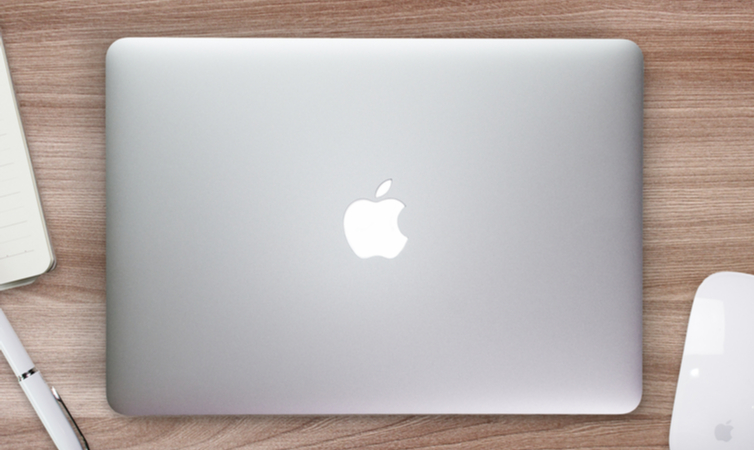 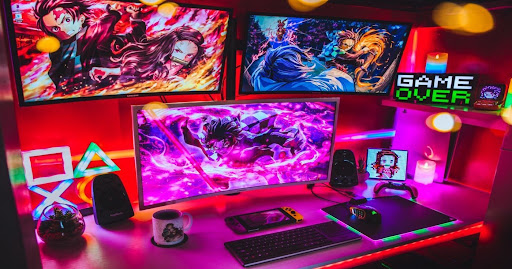 Apple is the world’s largest technology company.  Since 1998, the Mac has been one of its number one selling products. Throughout the years, Apple’s MacBook and its various avatars have always been a great machine for workspace.  When it came to fun times and playing games however, Mac has been a little lacking from Windows PCs.

But Apple has every intention to get into the gaming industry and revolutionize it in its way with Mac. According to TechCrunch, mobile gamers should take their game to the next level and change their gaming platform to macOS already since the change has arrived, albeit slowly. It wouldn’t be long now when gaming pros would come flock to Apple’s camp.

Until that future opens up with possibilities, there are a few hacks gamers can try to optimize their gaming experience on Mac. Some of them are as follows:

Mac users throughout the globe who love their playtime as much as their working hours have been keeping their fingers crossed on making Mac a complete machine for all their needs. Apple is a God among technology and software companies, and no doubt, it will bring a revolutionary change in its gaming machines in the future.

Until that time arrives, you have these pro tips and tricks to count on while you enter your gaming nirvana.

We at thecasualappgamer.com can’t wait for this glorious day of playing great games on our Macbooks!

What is my internet speed and how to improve it

A Beginner’s Guide to My Friend Pedro