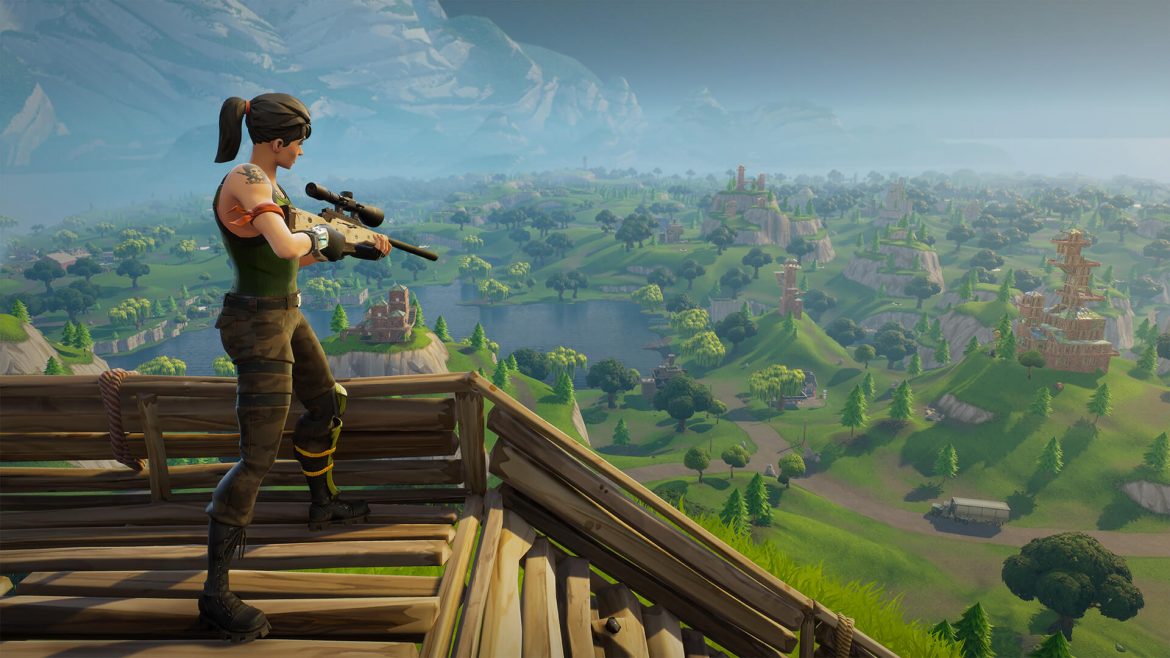 Fortnite is still going strong in terms of the gaming community with it being streamed to thousands of people every day. But did you know these facts about the popular Battle Royale game?

A school in Devon, UK banned the victory dance “floss”

Players can celebrate with a victory dance. The most popular dance coming out of the game is the “floss” which consists of swaying your hips left and right and your arms in opposite directions. A school in Devon, UK banned the dance because they believed Fortnite encouraged the “mass killing of other human beings with a celebratory dance”. Crazy!

Fortnite made more money in April 2018 than Avengers: Infinity War did on its opening weekend

Although Fortnite: Battle Royale is a free game, it has in-app purchases that a lot of players don’t mind buying. The in-app purchases include skins, celebratory dances, or special missions. During April 2018, Fortnite made $296 million during the month of April compared to $250 million for the opening weekend of Avengers: Infinity War. 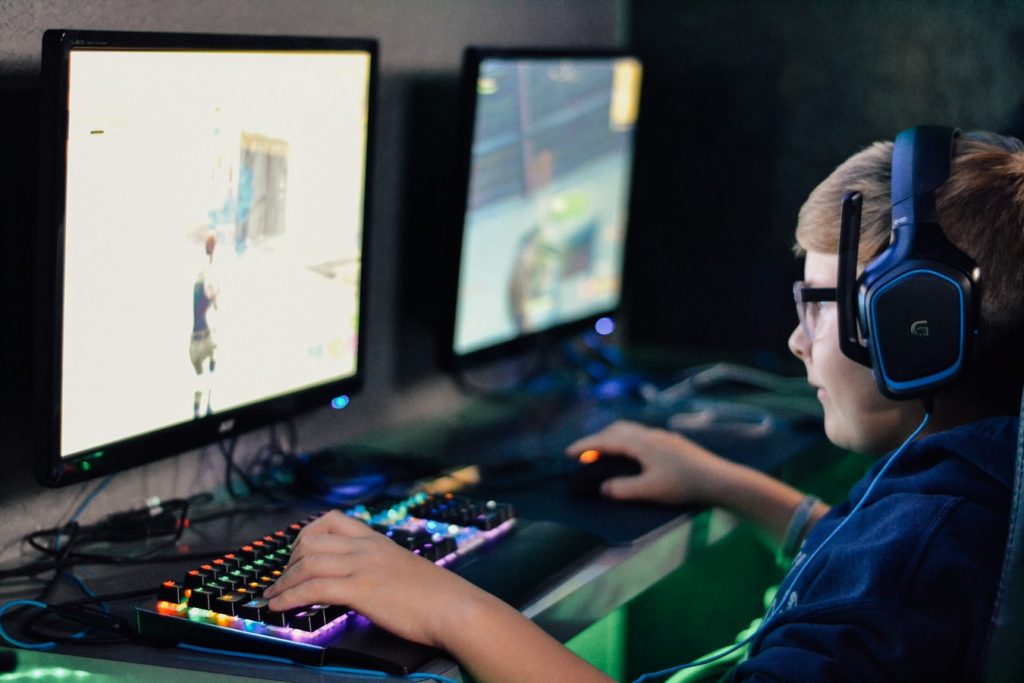 Yes, we think this sounds crazy but it’s true. There are people willing to pay good money in order for their child to become the best at Fortnite. Personally, we think it sounds like a pretty good job. Sign us up!

On the other end of the spectrum, lots of parents are concerned about how much their kids are playing the popular game. In 2018, the World Health Organization officially recognized “gaming disorder” in their 11th Revision of the International Classifications of Diseases.

You can actually be sued for cheating

Cheating is a huge part of gaming for many, but Epic Games won’t stand for it. They even came into some controversy when they filed a lawsuit against a 14-year old who was caught cheating – not fair!

It began in 2017 when players were using the site Addicted Cheats to obtain “aimbots”. Epic games took action against these users and claimed it goes against the End User License Agreement and the Copyright Act. So it’s probably best not to try it!

The Fortnite World Cup made an amateur player a millionaire

Bugha is known for being the only player in the world who won big in the World Cup. A lot of people have won lots of money, but he took home $3M. This is a crazy amount of money and an amazing achievement!

PUBG Corp noticed that Fortnite’s gameplay was extremely similar to their own so they filed a lawsuit for copyright infringement. The situation became complicated due to sharing major investors and that PUBG uses the Unreal Engine, a game development technology, created and licensed by Epic Games. Sticky!

Drake, Travis Scott, Chance the Rapper, Lil Yachty, and Joe Jonas are all big fans of Fortnite so if that isn’t a reason to play it, we don’t know what is!

Battle Royale wasn’t supposed to be the main attraction

It was originally created as a building game with a horde mode implemented in it. However, when Battle Royale mode was introduced, it became a worldwide hit. So when people think of Fortnite, they mostly think of Battle Royale rather than the original gameplay.

It took 6 years to develop and release

Epic Games first announced Fortnite way back in 2011. The game did exist well before Battle Royale, but that’s what really brought in the success. It’s amazing what can happen if you stick to something good! Any OG players reading?

It’s the most streamed and watched game on Twitch

It comes as no surprise that Fortnite is the most streamed and watched game on Twitch, especially since it’s so interesting and addicting. An estimated 650,000 people (at peak times) tune in to watch streams of the game, which is sometimes larger than cable news shows on MSNBC, CNN, or ESPN.

Both Fortnite and PUBG are inspired by the Japanese film ‘Battle Royale’, where a class of middle schoolers are trapped on an isolated island and have to kill each other until there’s only one student left. Creepy! The movie is based on the 1999 novel by Japanese author Koushun Takami. If you’re into books, maybe give this one a read!

Which facts did you already know?