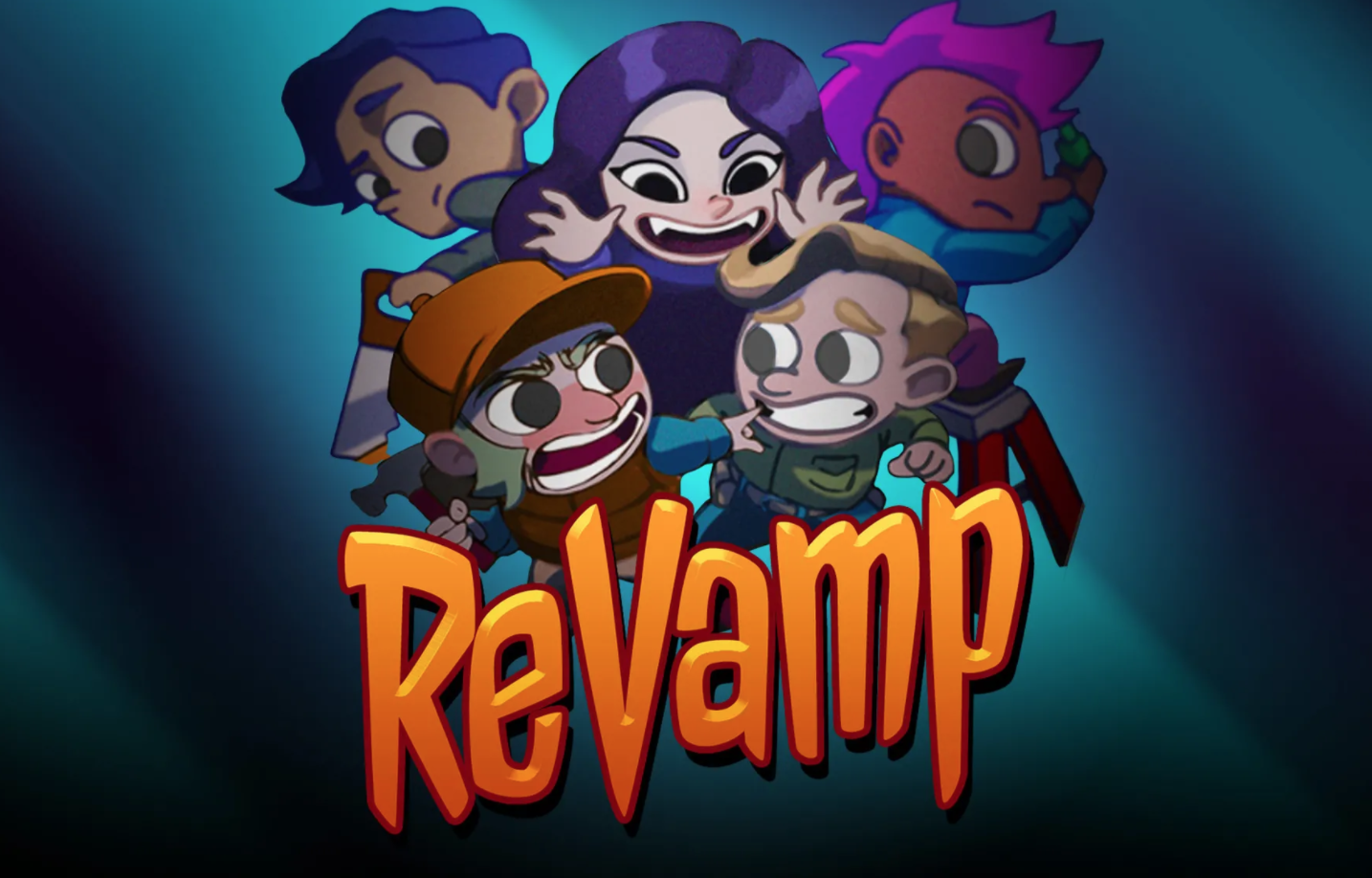 Apple Arcade is Getting a New Castlevania Game 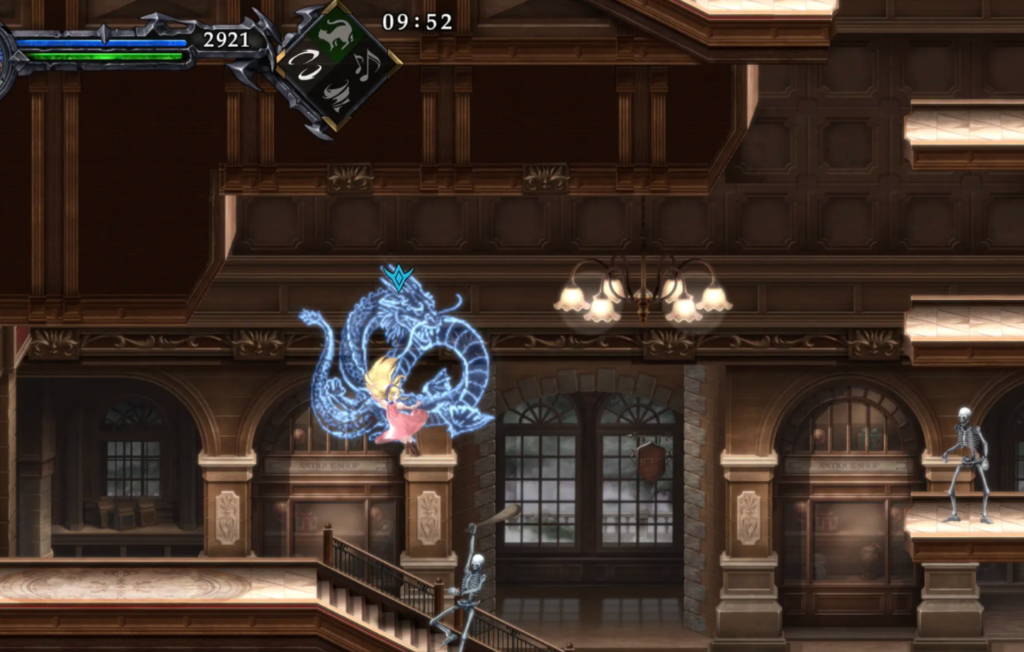 “With the exception of an anime series on Netflix, the last few years have been quiet when it comes to the gothic action series Castlevania. It looks like that’s about to change, though: developer Konami just announced a new game coming exclusively to Apple Arcade.

The new title is called Castlevania: Grimoire of Souls, and it’s described as “an original side-scrolling action game that features a line-up of classic, well-loved characters from the series’ hit catalog.” The graphics certainly look like a departure for the series, but there are some notable names on board, including character designer Ayami Kojima and composer Michiru Yamane, both of whom have contributed to the series since the iconic Symphony of the Night. Grimoire of Souls doesn’t have a release date, but Apple says that it’s coming soon.”

Although there’s, unfortunately, no specific release date yet, we’re very excited for this new Castlevania game! Even better that it’s exclusive to Apple Arcade.

The Stunning Sable Launches on Xbox One, Series X|S, Game Pass, and PC

“Visuals don’t always sell a game, but they certainly help. If you’re of that frame of mind, there is possibly no way you’ll be able to ignore the launch of Sable, especially as it’s optimized for Series X|S and playable through Xbox Game Pass. Available to purchase and download right now on Xbox One, Xbox Series X|S, and PC, Sable looks stunning. We mean, PROPER stunning in visual terms. For the most part, it’s those visuals that will ensure that this comes to the fore of your gaming sessions, as you join the titular Sable on a journey of discovery.

Priced at £20.99 or available for free through Game Pass, Sable promises to deliver a unique and unforgettable journey, all as you help Sable traverse the lands, exploring the world and attempting to understand exactly what is going on. With a hoverbike at hand, and the chance to climb, leap and move through a wonderfully wild world, how you play Sable is pretty much up to you.”

If you’re like us and thrive off of beautiful visuals when it comes to games, then Sable is probably a game you should buy! We certainly will…

“A series of leaks ahead of a Nintendo Direct event on Thursday, September 23 could allude to some big changes coming to Switch Online.

There are rumors of a new controller, a Nintendo 64 type device, or a Game Boy. Whatever it is, we’re certainly excited.

The Pokémon Trading Card Game is Coming to your Phone

“The Pokémon Trading Card Game will soon be available as a free-to-play app for iOS and Android devices, The Pokémon Company announced on Monday.

With Pokémon TCG Live, The Pokémon Company promises that newcomers and veterans alike will get Pokémon’s classic deck-building game with true-to-life rules and gameplay. Pokémon TCG Live will be supplemented with daily quests, customizable avatars and accessories, and more. A robust post-launch content schedule as promised.”

We absolutely love card games here on The Casual App Gamer so this sounds like so much fun! We can’t wait to review it for you guys.

Snapchat is Getting an Among Us Clone from Zynga 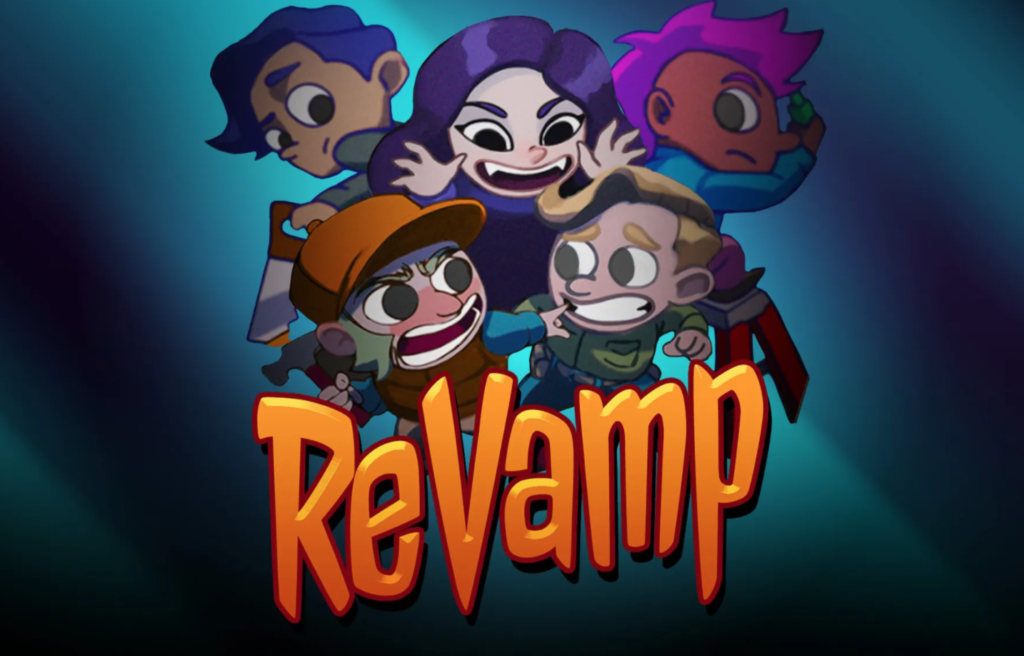 “Zynga is bringing a social deception game called ReVamp to Snapchat’s games platform “soon,” the developer announced on Friday. ReVamp, clearly inspired by the popularity of games like Among Us, is a real-time multiplayer game where players try to find the vampire among… them.

Players in ReVamp “aim to reveal who the vampire player is among their group of friends while they renovate the rooms of an old mansion,” Zynga’s description says. The game also features the frequently contentious voting round, where players decide to remove people they suspect are imposters, except with ReVamp they’re finding a vampire in a group of humans, as opposed to an alien in a group of “space beans.” This is only the third game Zynga has released for Snap Games, but given the viral success of Among Us, it seems poised to be popular on Snap’s growing games platform.”

Admittedly, we don’t play Snap games much but after reading that description, we might just give it a go! Will you?