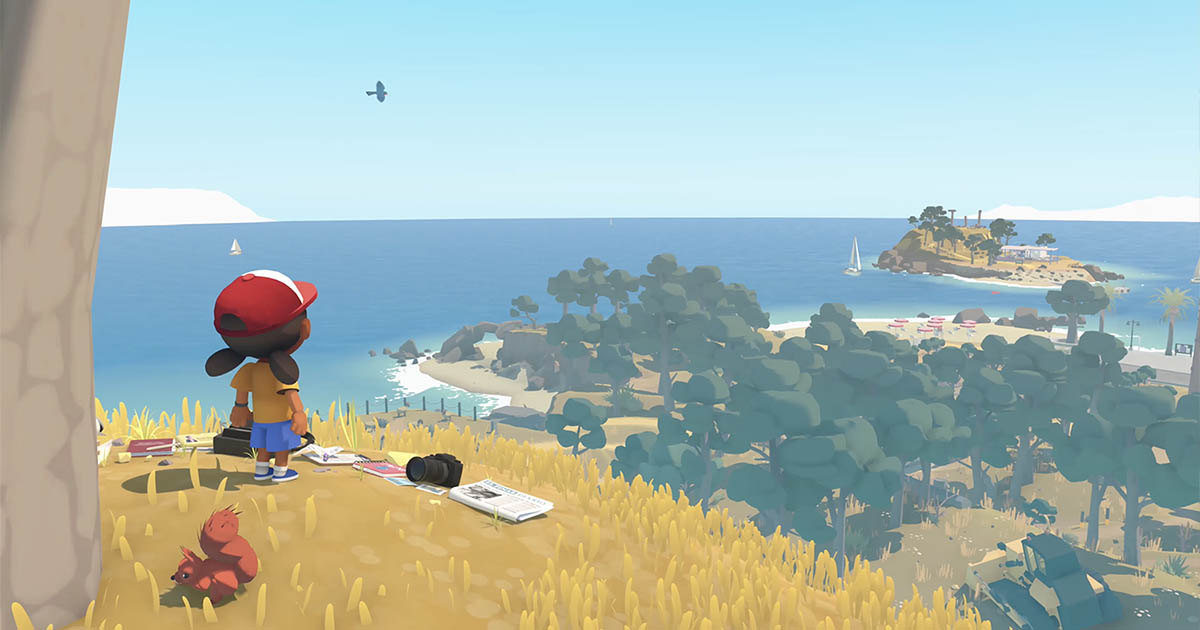 PlayStation Plus Subscribers Can Buy 132 Games for a Special Price 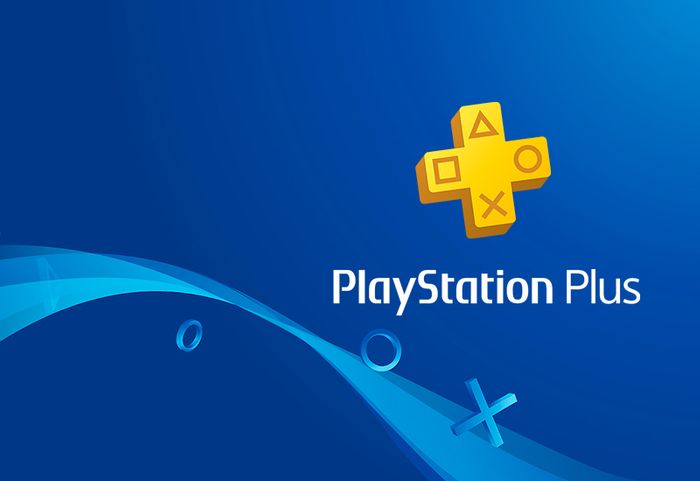 As always, these deals are only available for a limited time though. More specifically, after June 24, each game included in the sale will return to its normal price for both PlayStation Plus subscribers and non-subscribers. Note that you can score a deal on PlayStation Plus memberships during the Days of Play event.”

If you’re interested in this amazing deal, make sure you get on it before June 24!

“The App Store is no stranger to board game and card game digital adaptations with the iPad, in particular, being a great way to bring over a lot of physical games. The newest one making the jump to iOS and iPadOS is Monster Couch’s Wingspan which is based on the original physical board game designed by Elizabeth Hargrave. The digital version already debuted on other platforms before and it is coming to Xbox later this month and iOS next month with support for 1 to 5 players. Your aim in Wingspan is to attract birds to your wildlife preserves. Wingspan includes 170 unique birds with their own abilities and powers and you need to make the most of this to earn as many points to win.”

Wingspan sounds like an amazing game and we’re excited to give it a play when it’s released on July 20th! Are you going to download it? 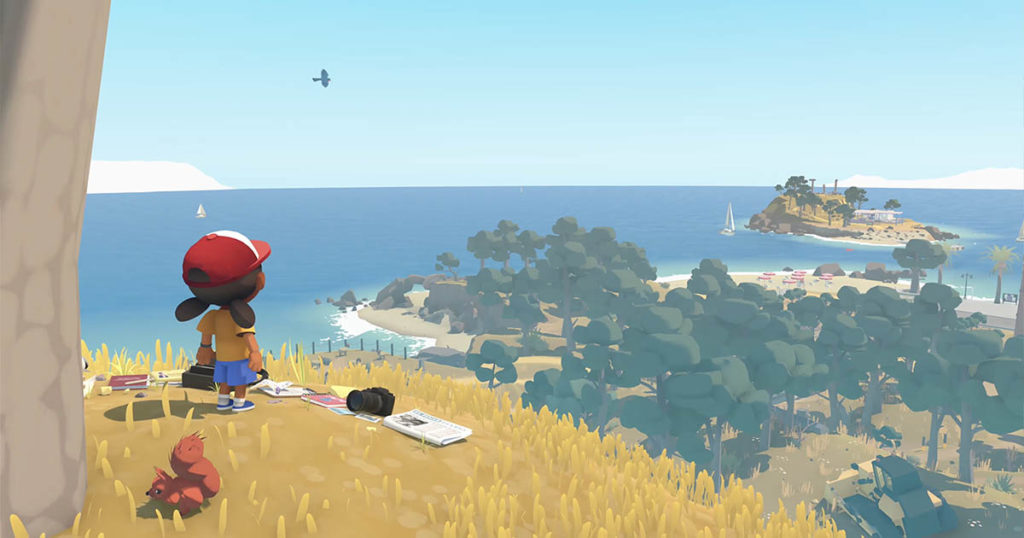 “ustwo games, creators of titles such as Monument Valley and Assemble with Care, has now brought its previously Apple Arcade-exclusive Alba: A Wildlife Adventure to consoles. The game is now available on Nintendo Switch, PlayStation 4, PS5, Xbox One, and Xbox Series X|S.

Meanwhile, the developer is also planting a tree for every copy of Alba it sells, as we reported earlier this year when the game had planted over 275,000 trees as a result of the downloads on Apple Arcade.

Alba: A Wildlife Adventure is available on Apple Arcade, Steam, PlayStation 4 and PS5, Xbox One and Xbox Series X|S, and Nintendo Switch.”

If you remember back in January we reviewed Alba: A Wildlife Adventure and rated it a solid 5/5 stars. It’s such a cute and wholesome game we couldn’t get enough of it so we’re pleased to hear it’ll be more widely accessible!

“Riot Games has released a new teaser for a potential new agent for its tactical shooter game Valorant. The short clip features a droid being activated by an unseen force, before tilting down to a robotic head lighting up. The video was released during yesterday’s (June 10) Summer Game Fest kickoff show and was later uploaded onto social media.

It’s currently unknown if the droid is the new agent or if the agent is controlling the machine. Riot Games is likely to release the latest Valorant agent alongside the third episode of the tactical shooter, which launches on June 22.

Hopefully, the rumors are true! We can’t wait to find out. 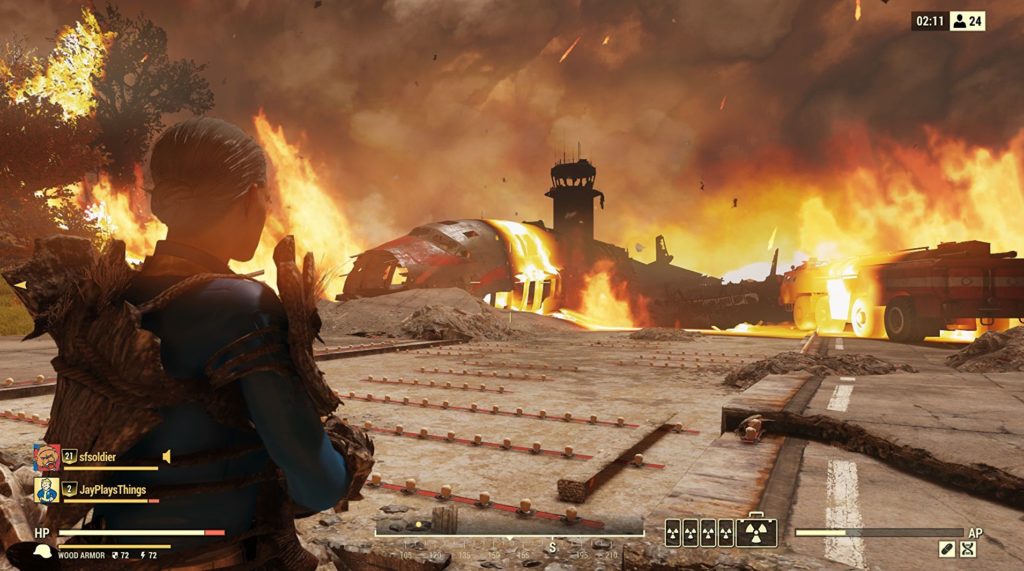 In the latest Bethesda developer update post, it was revealed that the team is “planning to sunset Nuclear Winter Mode in an update coming this September”.

The decision was made on the basis of several “challenges”. It’s also due to a lack of player interest.”

Personally, we’re not hit too hard by this. However, it’s always sad when a game mode you used to know and love comes to an end!